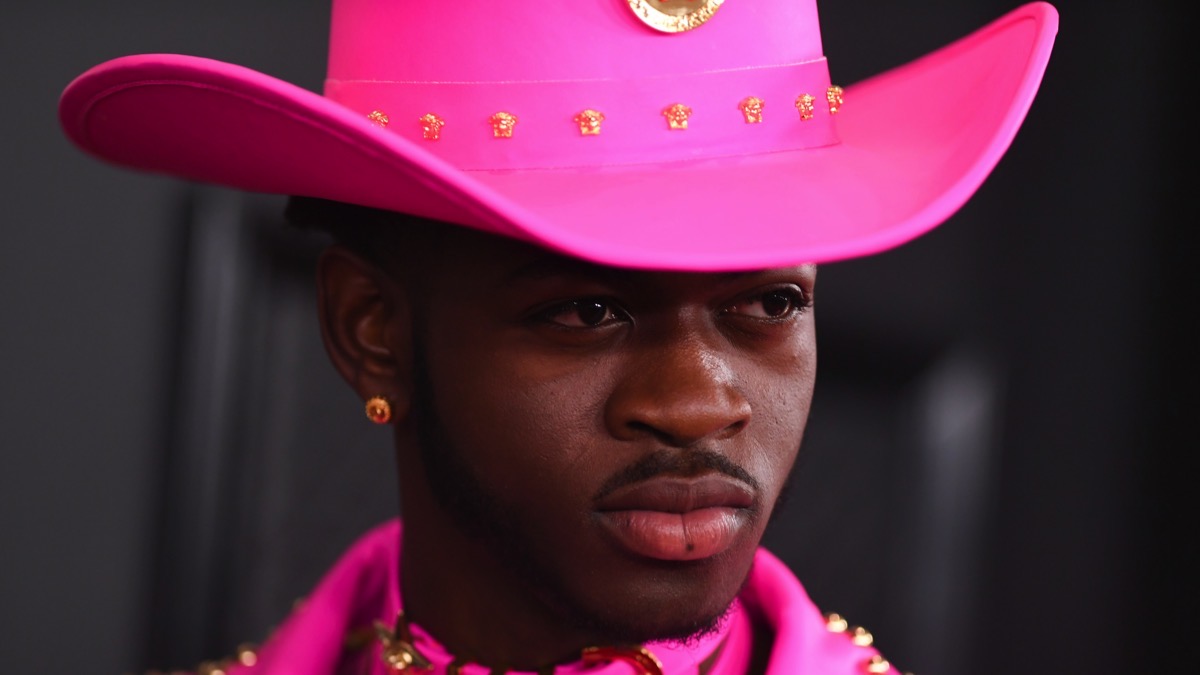 Lil Nax X achieved record-breaking success with his massive hit “Old Town Road,” and he has a new album that should be dropping soon.

That doesn’t mean the singer and rapper doesn’t have other projects in the works.

On Tuesday (September 15, 2020), Lil Nas X announced that Random House will be publishing his book C is for Country next year, and that it’s now available for pre-order.

According to Variety, the plot will revolve around Lil Nas X and his steed, Panini. It will teach children their ABC’s by lining up each letter with a country-themed object.

“A is for adventure. Every day is a brand-new start!,” says an excerpt from the book’s website that illustrates what I just wrote about as well as I could’ve hoped. “B is for boots—whether they’re big or small, short or tall. And C is for country.”

The book’s announcement adds that “surprises will also be hidden within the pages for the artist’s fans to find.”