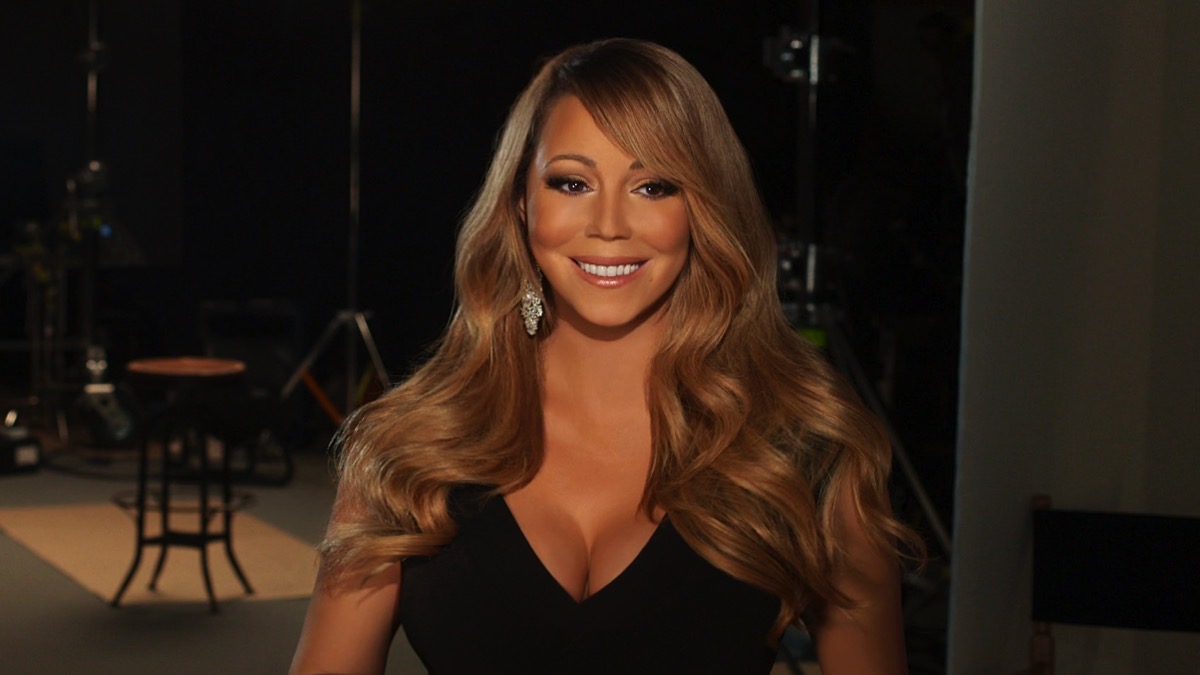 Mariah Carey is calming that her sister tried to “sell her out to a pimp” when she was just 12 years old.

Carey has detailed in her upcoming memoir how her older sibling Alison “drugged” her with tranquilizers and offered her cocaine before “inflicting” injury on her and attempting to turn her to prostitution.

Appearing on The Oprah Conversation, host Oprah Winfrey read out an extract from the book, The Meaning of Mariah Carey, which said: “When I was 12 years old, my sister drugged me with Valium, offered me a pinky nail full of cocaine, inflicted me with third-degree burns and tried to sell me out to a pimp.”

Mariah claimed 57-year-old Allison or her 60-year-old brother Morgan – who she refers to as ex-sister and ex-brother- had “sold lies” about her and spent decades “attacking” her.

And she alleged her brother was “extremely violent” while her sister was “troubled and traumatized.”

Reflecting how she felt constantly afraid and sensed violence coming as a child, the 50-year-old superstar – whose parents divorced when she was three – said: “Yeah, that was a thing. It’s described through the feeling of when a storm is about to happen … it’s a scary thing but you sense it and you learn to navigate your behavior because of it.

“I tried to be thoughtful about that, although, I don’t know that the same courtesy has been extended to me from anybody that caused certain traumatic events in my life.”

The “Hero” hitmaker believes her siblings felt she had an “easier” life than they did because she only lived with their mother growing up.

She said: “We don’t even really know each other … we didn’t grow up together, but we did.

“Like, they were on their journeys, by the time I got into the world, they had already been damaged, in my opinion. But again, I wasn’t there.

“I was dropped into this world and I literally felt like an outsider amongst my own family.

“They just grew up with the experience of living with a Black father and a white mother together as a family and I was for the most part living with my mother, which they saw as easier, but in reality it was not. They have always thought that my life was easy.”