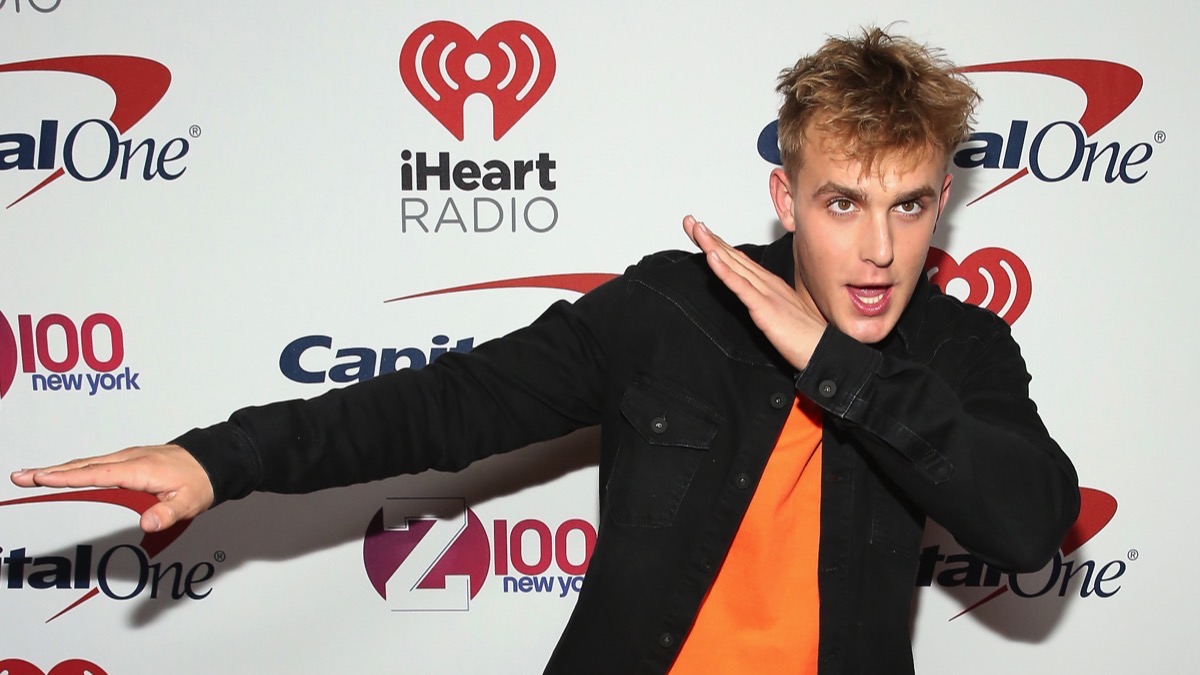 Jake Paul has vowed to continue partying despite the COVID-19 pandemic.

23-year-old YouTube star came under fire last month after he threw a massive party at his home in Calabasas, Calif., with local Mayor Alicia Weintraub among those slamming him.

Despite news of his party circulating, with social media posts demonstrating there were no social distancing regulations implemented, the star has insisted in a new interview he’s going to continue to “live my life.”

“I don’t know what to think of it (pandemic), to be honest. I don’t think anyone really does,” Paul shared with Insider. “No one has answers, our leadership is failing us, and everyone kind of just doesn’t know what to do.”

He continued: “But I personally am not the type of person who’s gonna sit around and not live my life.”

Following the controversy, Paul’s ex Tana Mongeau attended another party filled with TikTok stars and YouTubers. She later issued an apology for partying during the pandemic, admitting it was “careless and irresponsible”.

Over the weekend, California became the first U.S. state to register at least 500,000 cases of the coronavirus.

Paul was called out for his “stance” by the sane and all-around good guy, Tyler Oakley.