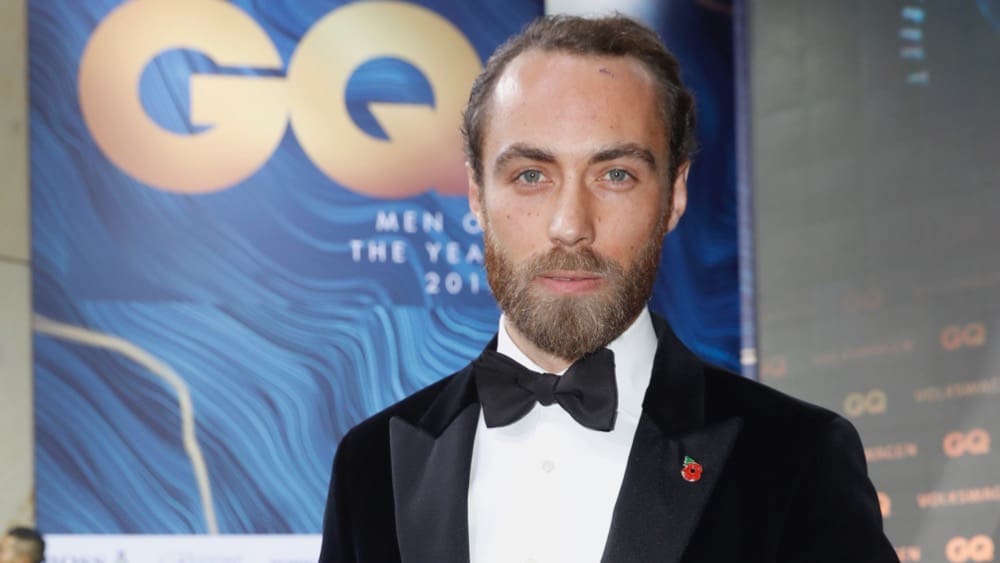 Back in 2008 scandalous photos of James Middleton surfaced, causing Catherine, Duchess of Cambridge’s family to shake their heads in a bit of shame.

The baby of the Middleton crew, now 23, took some tres risque photos in the buff a few years back.

Though the family jewels were never fully exposed, little James Middleton made sure to show off as much as possible without giving away EVERYTHING.

A few photos show Middleton’s bum, while others show him nude with only a beer bottle covering his private parts.

Having combed through every book on Catherine, we yawned our way through a few nudie pic-related stories this morning (we’re very well-read in the monarchy department).

We are happy to report that the Middletons have brushed this resurfacing off and sources assured Us Magazine that the baby of the family has grown up since the photos were taken.

“Most of the photos were from his first year at university. Just a teenager. You know how it gets, a lot of silly parties and a lot of alcohol. He’s grown up a lot since then and would never behave like this now. He’s a good guy. Party days are well behind him,” the source told Us.

These days Middleton runs his own business, the Cake Kit Company and has managed to stay out of trouble, so not to embarrass his parents and his royal sister.

The only son of Michael and Carole did a reading at Prince William and Catherine’s wedding last Friday.

Socialite Life debuted back in 2003. SL Flashback showcases some of our favorite content from years past. This article was originally published on April 21, 2011.