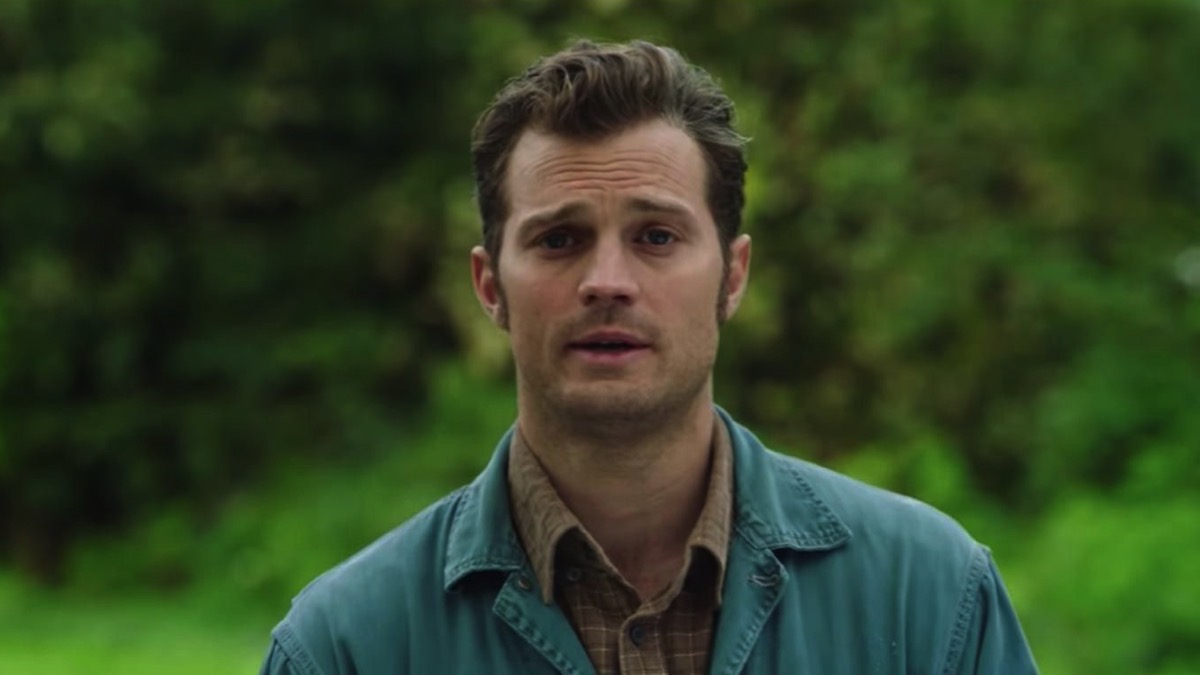 Jamie Dornan has addressed the backlash against the Irish accents, including his, in his new film Wild Mountain Thyme, revealing he was amused by the reaction.

The Fifty Shades of Grey actor, who was interviewed on the Graham Norton Show for a New Year’s Eve special, stars in the romantic drama opposite Emily Blunt.

Unfortunately, the biggest talking point of the film to date has been the accents, with criticism aimed at Blunt, co-star Christopher Walken, and even Dornan himself, who is Irish.

Dornan, however, seemed unruffled by the criticism, telling Norton that the response was typical of Irish humor.

“I thought the reaction was funny,” the 38-year-old said. “I’m from Ireland and our currency is taking the piss, so it’s rare to put something out there and not have the piss taken. I’m all for it.”

He said of director John Patrick Shanley: “[He] has a kookiness to his work. His are not normal linear movies, they are all a bit heightened and a bit odd, but the words are beautiful.”

His co-star Blunt also praised the writing, commenting: “When we read the script, we thought it was so bewitching and completely unique.

“It is odd, lyrical and romantic so we are just excited for people to see it because it is so uplifting, and it certainly sweeps you away to a magical world. It is just a joy.”