Jamie Dornan is co-starring with Rosamund Pike in A Private War, a biopic about Marie Colvin, who became one of the most celebrated war correspondents of her era.

Dornan plays photographer Paul Conroy in the film, with whom Colvin embarked on the most dangerous assignment of their lives in the besieged Syrian city of Homs.

We don’t get to see a ton of Jamie in the trailer, but I will take what I can take if you know what I mean. 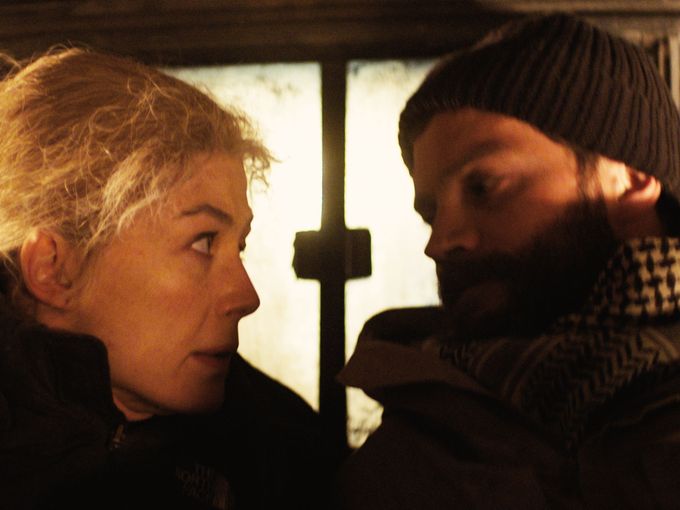 The film opens in limited release on Nov. 2 with nationwide expansion to follow on Nov. 16.

Watch the trailer below.

Christina Aguilera on Why She Won’t Date Another Celebrity