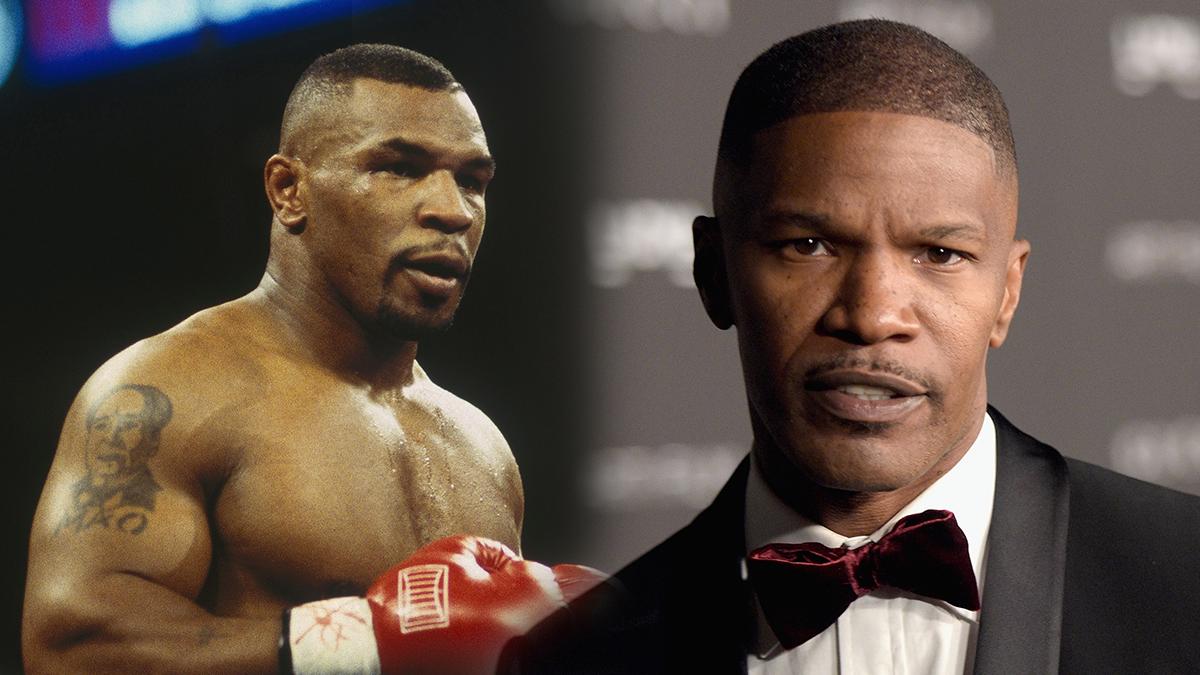 Jamie Foxx has confirmed he is moving forward on a Mike Tyson biopic.

It was first speculated in 2014 that the 52-year-old star may take on the role of the former heavyweight boxer, and Foxx has now confirmed the “ball is rolling” on the motion picture.

He said: “It’s a definitive yes.

The Django Unchained actor appeared on Mark Birnbaum‘s Catching Up Instagram Live series where he said, “Look, doing biographies is a tough thing. Sometimes it takes 20 years to get them done. But we officially got the real ball rolling.”

Foxx has started an intense training regime to try to resemble Tyson’s physique.

But he joked: “I ain’t got no calf muscles, so we might have to get some prosthetics for that.”

Foxx added that he “can’t wait” to share the story before diving into the story of how he met Tyson, now 53.

“I met Mike Tyson in the weirdest way, I was on stage doing stand-up years ago,” Foxx recalled, noting he was about 22 years old at the time. “I get to my Mike Tyson joke and nobody claps, nobody laughs. You know why? Because Mike Tyson was watching.”

Foxx said that after the audience urged him to continue, a voice shouted out, “Yo, Mike said do the joke, but that shit better be funny.”

So naturally, Foxx told his joke and received a standing ovation and personal praise from Tyson.

The Five — Hamilton, Vera Wang, Back to the Future, Ben Platt and Noah Galvin, Unhinged

“So I started hanging out with Mike Tyson so I got to see Mike in two different ways, two different lives,” the “Blame It” singer explained. “I saw him at the height of his career and then when things got bad, things got bumpy, I also saw him as well, so what I’m excited about the movie is to show those moments of the different Mike.”

“That’s the person that we want to show,” said Foxx. “We want to show everybody evolves. Everybody comes from a good or bad place and I think when we lay the layers on Mike Tyson in this story, I think everybody from young and old will be able to understand this man’s journey and the way we’ll place it.”

Watch the interview with Jamie Foxx below