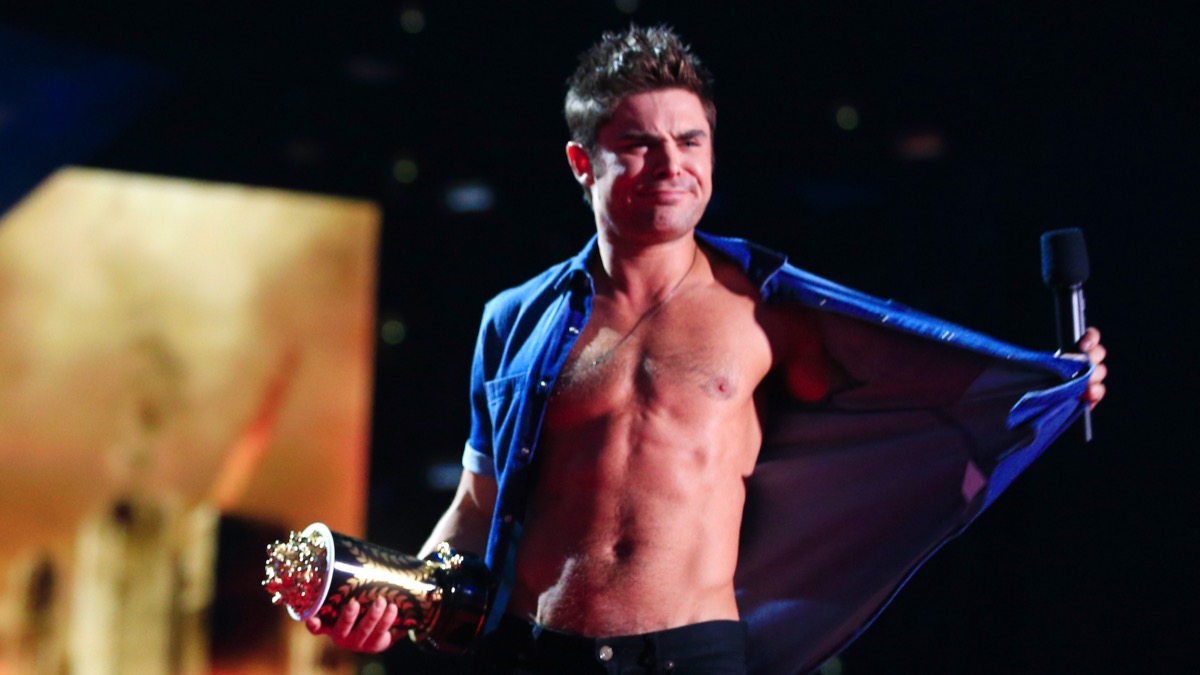 A new batch of celebrities are receiving the honor of getting their own star on the Hollywood Walk of Fame, and Zac Efron will be one of the lucky ones in 2021.

In total, 35 stars of film, television, and music were announced for the honor by the Hollywood Chamber of Commerce yesterday (June 18, 2020), including the late opera singer Luciano Pavarotti and Fences playwright August Wilson, who will both receive their stars posthumously.

The Honorees for the Class of 2021 Hollywood Walk of Fame and their respective categories are as listed:

In the category of Radio: Big Boy

Ceremonies unveiling the stars on the Walk of Fame were suspended in mid-March because of the coronavirus pandemic. The unveilings that were postponed for six unnamed celebrities will be rescheduled at a later date, officials said.

Everything you need to learn Spanish in one box!
Rosetta Stone lifetime subscription- access our award-winning program from the cloud. It syncs across desktop, mobile, and tablet for convenient learning
Barron’s grammar Guide- learn essential grammar tips, such as verb agreements and sentence structure