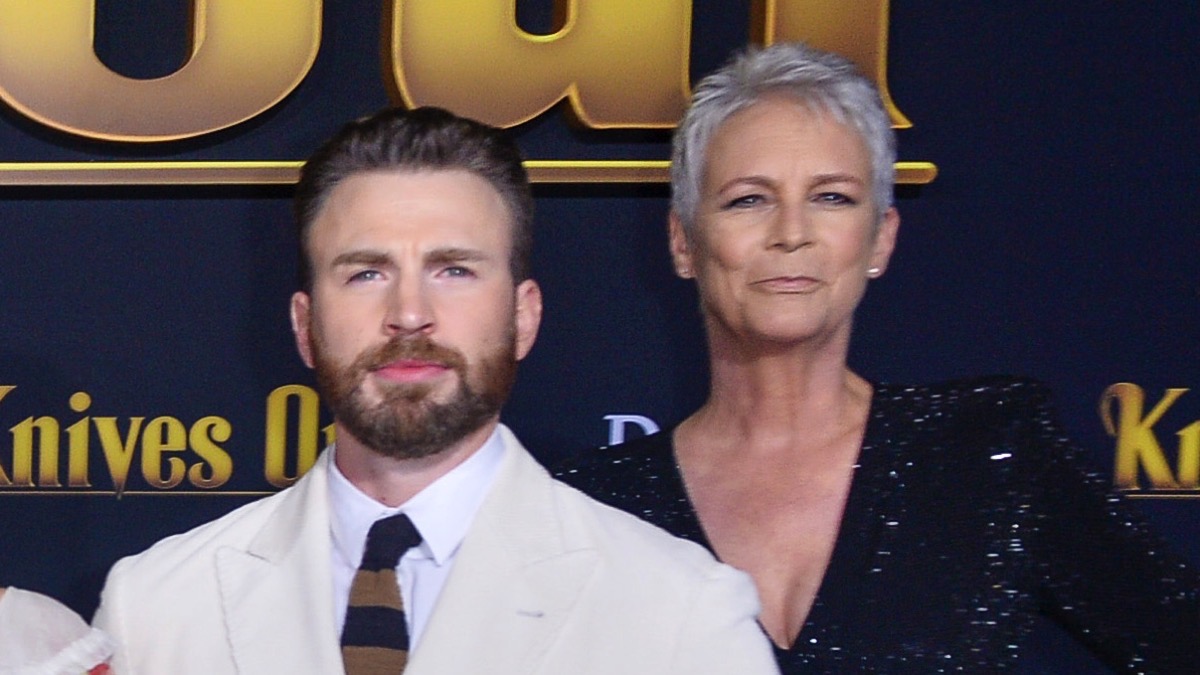 Jamie Lee Curtis has a theory that her Knives Out co-star Chris Evans “planned” his nude photo leak to urge fans to vote.

The actress was asked about the jaw-dropping incident during a recent appearance on The Kelly Clarkson Show and offered up a hunch about the headline-making incident.

The Captain America star took to his Instagram Stories last month to share an iPhone video, but when the footage ended, the actor’s camera roll ran and eagle-eyed followers were treated to a dark photo of a penis. The actor addressed the mishap with a sense of humor, using all the attention to promote the importance of voting.

“Now that I have your attention… VOTE Nov 3rd!!!” Evans wrote.

“My question is this, he’s so smart and such an unbelievably beautiful human being,” Jamie Lee said. “I’m wondering if it was even planned?”

Clarkson agreed adding, “Oh, he’s so clever! I kind of think it was planned just because he was trying to get people to vote.”

At the time of the photo leak and then the following tweet, Jamie had commented – “My boy! Proud of him. Got MY attention!”