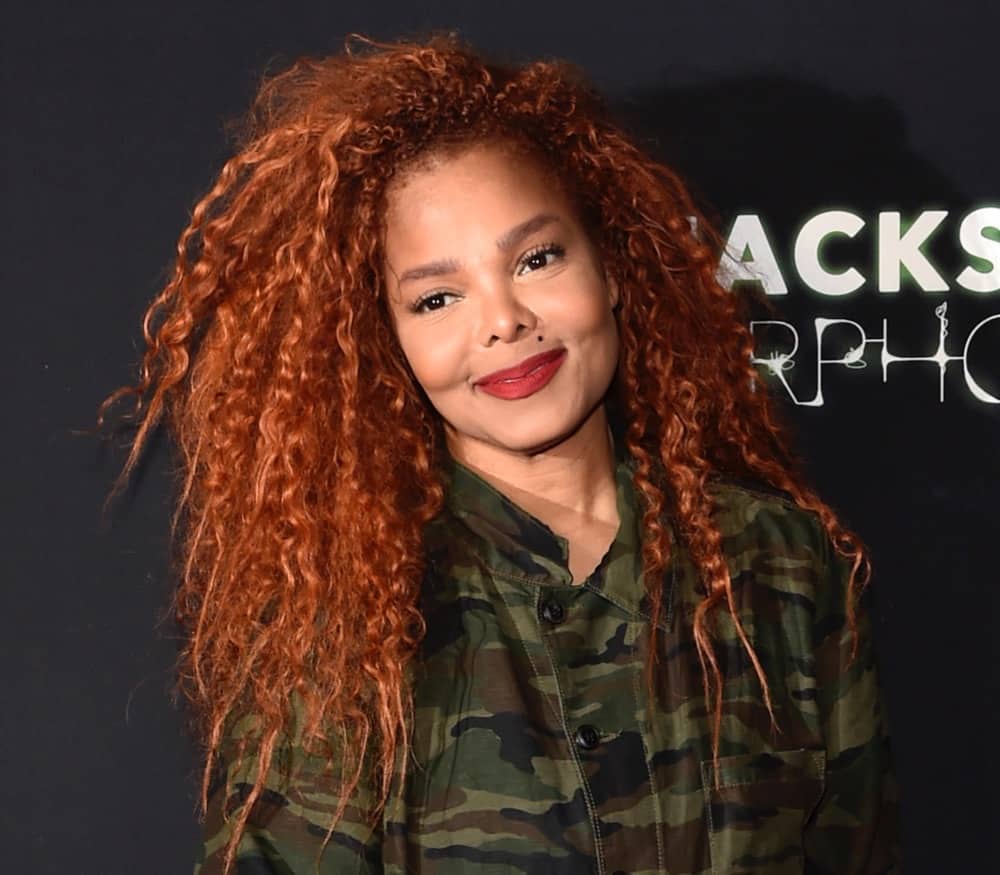 Janet Jackson says that her late brother Michael Jackson‘s legacy will continue through his fans.

The 53-year-old star has never commented on the controversial Leaving Neverland documentary, which features allegations from Wade Robson and James Safechuck, who alleged that the King of Pop sexually abused them as children.

The pop icon has no doubt that the late singer, who died in 2009, will always be adored by his fans because of the “impact” he and the Jackson family have had on the world.

In a rare interview, Janet told The Sunday Times magazine: “It [Michael’s legacy] will continue.”

“I love it when I see kids emulating him, when adults still listen to his music. It just lets you know the impact that my family has had on the world.”

“I hope I’m not sounding arrogant in any way — I’m just stating what is.”

“It’s really all God’s doing, and I’m just thankful for that.”

In the same interview, Jackson talked about her late father, Joe Jackson, who was responsible for pushing his children toward stardom but also earned a reputation as a harsh taskmaster.

“When parents see something in their children, I guess they guide them in that direction,” she said of her father, who passed away in June 2018.

“Especially when you’re talking about children who grew up in that urban area. Music was a way to keep us off the streets. My father saw a way out for his children. A better life. And thank God for that.”

Leaving Neverland, the Michael Jackson Documentary, Is Shocking and Disturbing