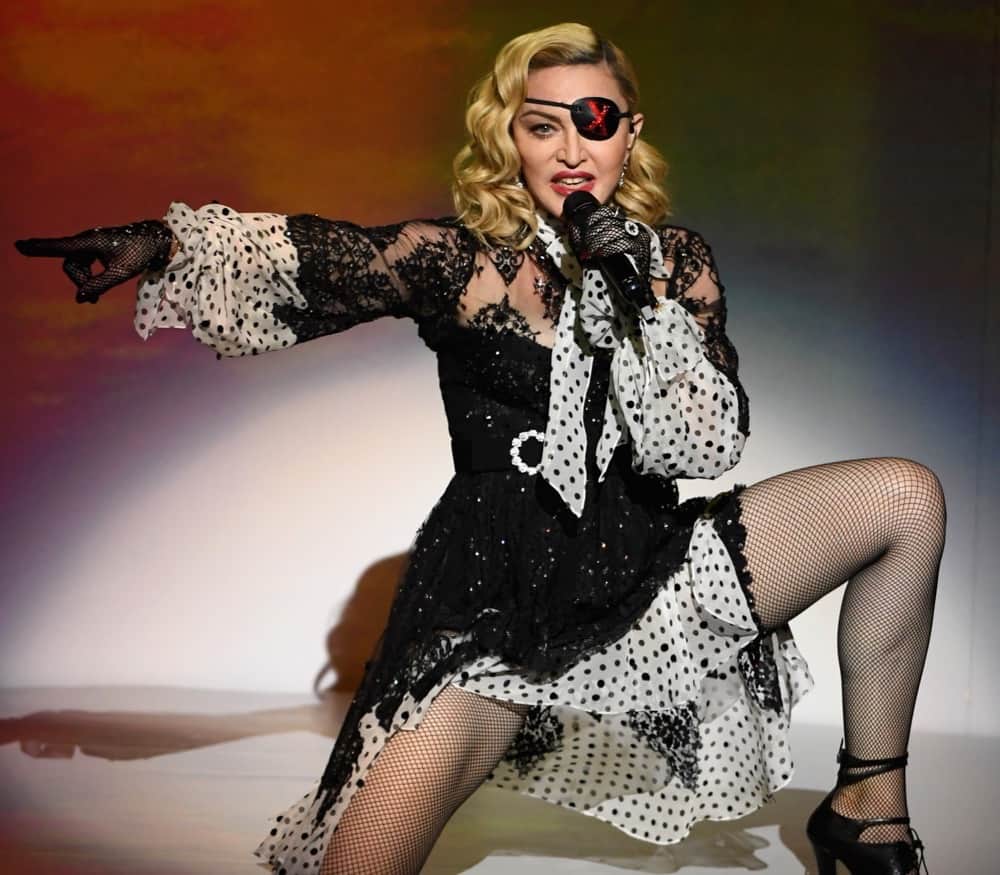 Madonna is No. 1 on the Billboard 200 with her new album Madame X, which snagged the top spot on the all-encompassing tally, beating a handful of debuts, including an album from Bruce Springsteen.

Madonna has earned at least four top 10 albums in each of the last four decades and has the second-most No. 1 albums of any female artist following Barbra Streisand.

Before Madame X dropped, four more preview cuts were issued: “I Rise”; “Future,” with Quavo; “Crave,” with Swae Lee; and “Dark Ballet.” “Crave” recently debuted on the Adult Contemporary airplay chart, and holds at No. 15 on the most recently published list (dated June 22).