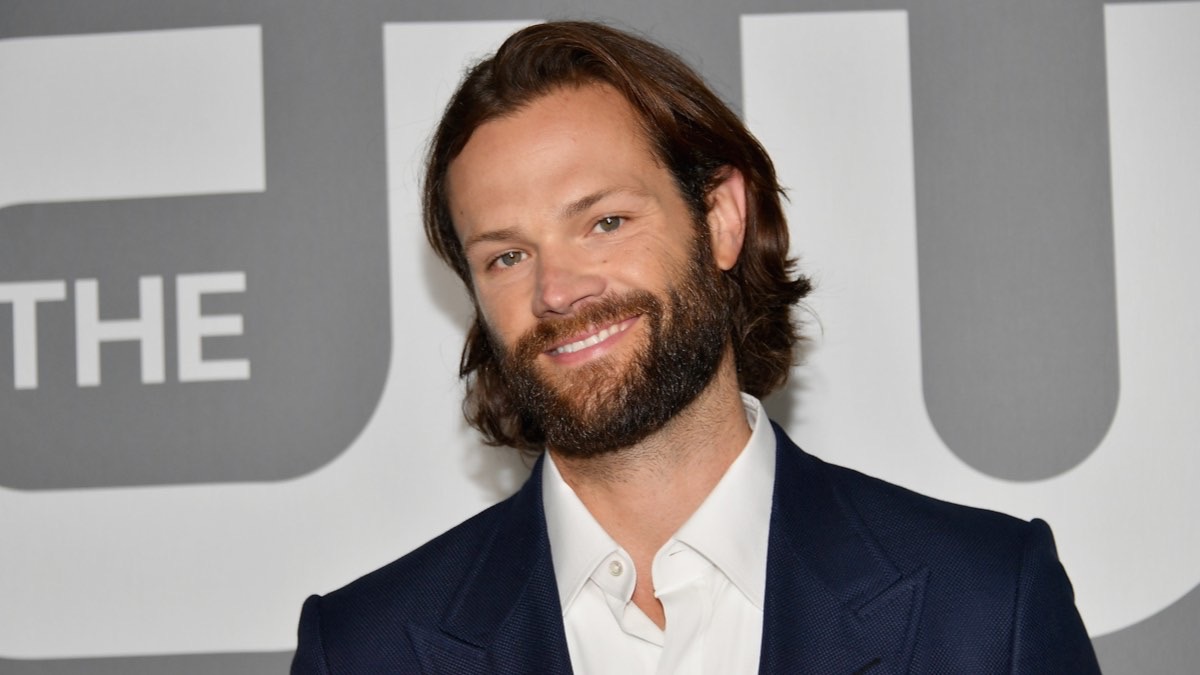 The project, written/executive produced by Anna Fricke (Valor) and executive produced by Dan Lin (Lethal Weapon) and Dan Spilo (Sunnyside), is being shopped by CBS TV Studios. I hear the CW, home of Padalecki’s long-running series Supernatural, has emerged as a leading contender for the new show, with CBS, which aired the Chuck Norris-starring Walker, Texas Ranger, also considered a possibility.

Like the original series, created by Albert S. Ruddy & Leslie Greif, the reboot, in which Walker is getting a female partner, will explore morality, family, and rediscovering our lost common ground. At the center of the series is Cordell Walker (Padalecki), a man finding his way back to his family while investigating crime in the state’s most elite unit. Our broken widower and father of two returns home to Austin after being undercover for two years for a high profile case – only to discover that there’s even more work to be done at home. In a nod to the original series, Walker and his new partner — one of the only women in Texas Rangers’ history — are the modern-day heroes our world needs, following their own moral code to fight for what’s right, regardless of the rules.

Towleroad: Rob McElhenney Opens Up About Decision to Make His Always Sunny Character Mac Come Out as Gay

Go Fug Yourself: Schitt’s Creek Didn’t Win Anything at the 2019 Emmys…

Dlisted: Some People Think Ben Stiller And Christine Taylor Might Be Back Together

Celebitchy: Viola Davis Rocked Silver Sneakers When She Was Presenting and It Was Everything

Kenneth in the 212: A Moaning Borna Coric

Evil Beet Gossip: Britney Spears Talks Astrology and Not Being Tied Down

EMMYS ON STAGE AWKWARD WALK OF THE DAY: Gwyneth Paltrow

GAME OF THRONES EMMYS LOOK OF THE DAY: Gwendoline Christie Channels Jesus at the Emmys

Lenny Kravitz On That Time He Accidentally Exposed Himself Onstage

Gwyneth Paltrow Is New Spokesperson for an Anti-Wrinkle Injectable Xeomin