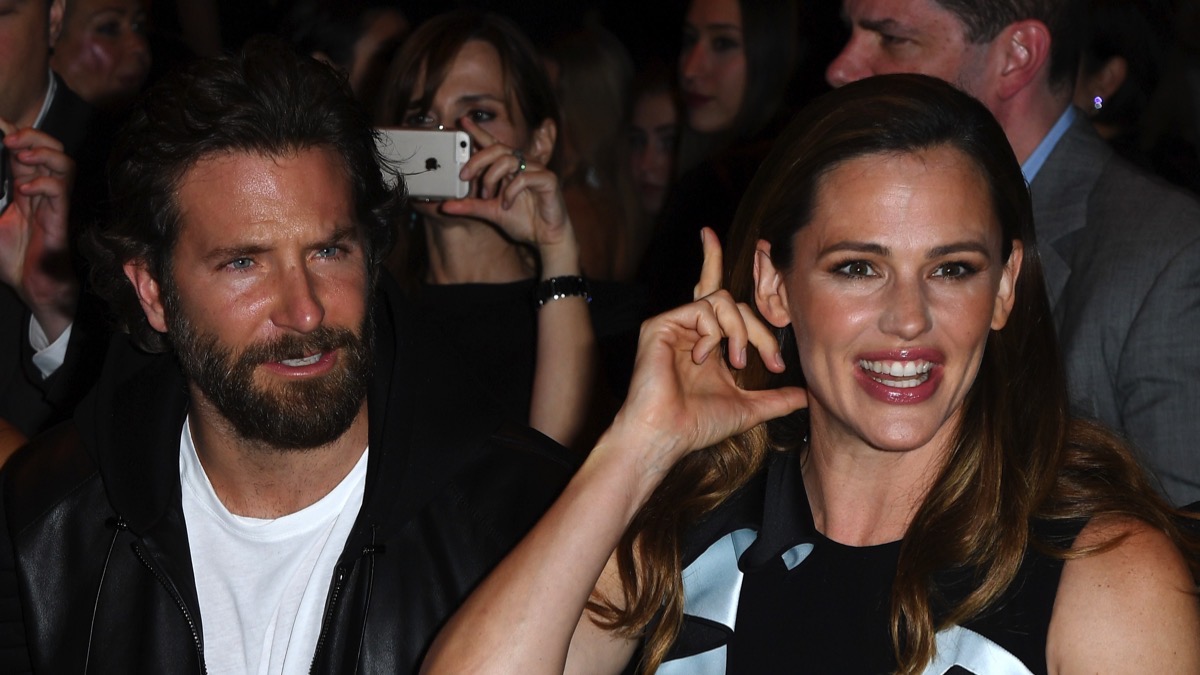 Jennifer Garner and boyfriend John Miller have broken up after less than two years of dating.

“They split up before L.A. went into lockdown,” a source says, referring to the city’s coronavirus pandemic quarantine. “Jen and John remain on friendly terms so there’s a possibility that they could rekindle their relationship in the future, but right now it’s over.”

Well, at least Jennifer has Bradley Cooper to hang out with.

In pictures published by TMZ, a shirtless Cooper is seen playing on the sand with his daughter, whom he shares with his ex, model Irina Shayk, while Garner joins in on the fun.

At one point, 45-year-old Cooper totally reclined in the sand as 48-year-old Garner entertained Lea.

Cooper and Garner have obviously remained friends since co-starring in the iconic spy thriller series Alias together, which aired from 2001 to 2006. Cooper is now single after his split from Shayk last June after four years together.