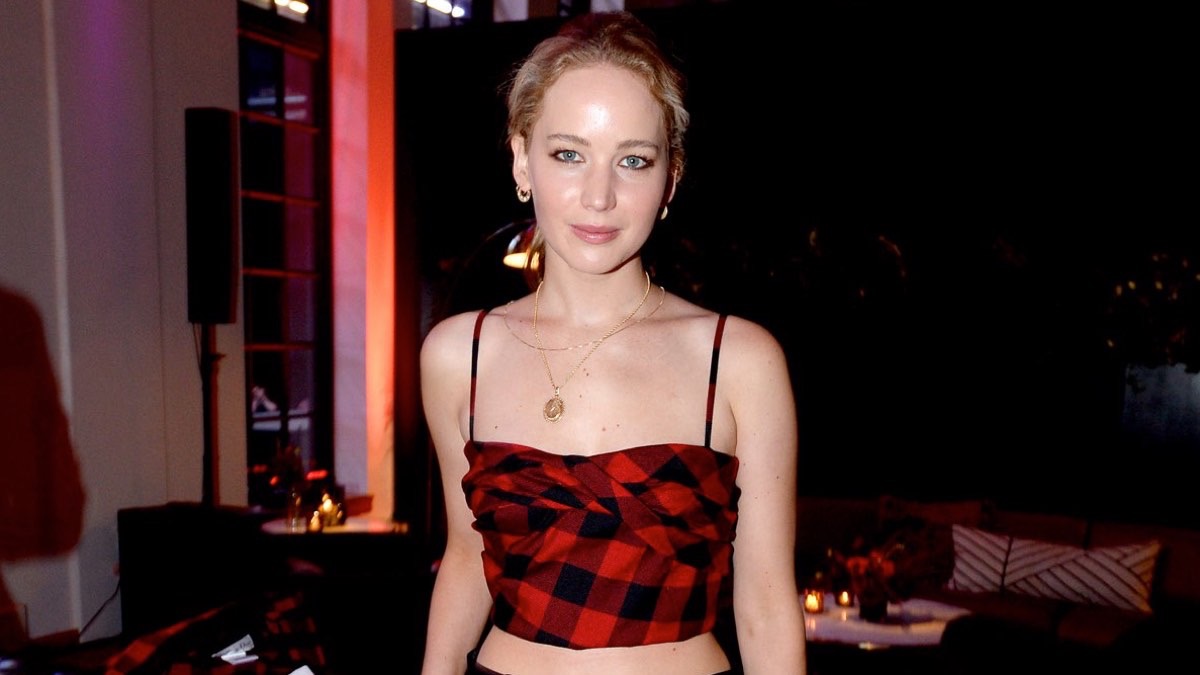 Could Jennifer Lawrence and Cooke Maroney be the latest celeb couple to secretly get married?

The rumor mill has gone into overdrive as Lawrence and her art dealer beau were reportedly spotted at a courthouse in New York City.

In a since-deleted tweet, an eyewitness shared, “When you go get your marriage license and Jennifer Lawrence walks by to tie the knot before your eyes. Yeah, kids, City Hall is COOL. The place to go!”

Photos published by Page Six the star is seen outside the Manhattan Marriage Bureau with quite a few official-looking papers in hand.

As speculation continues to grow, fans are sharing that they are not all that surprised by the possible courthouse ceremony. After all, it’s Jennifer Lawrence, who is known for keeping things low-key.

The duo started dating in the Spring of 2018, only less than a year before they got engaged in February.

The actress was soon after spotted flaunting a massive diamond engagement ring.

Lawrence, 29, told Entertainment Tonight in July that agreeing to his proposal “was a very, very easy decision.”

“Well, he’s just the best person I’ve ever met in my whole life.”

Taron Egerton Weighs in on Those Persistent Wolverine Rumors