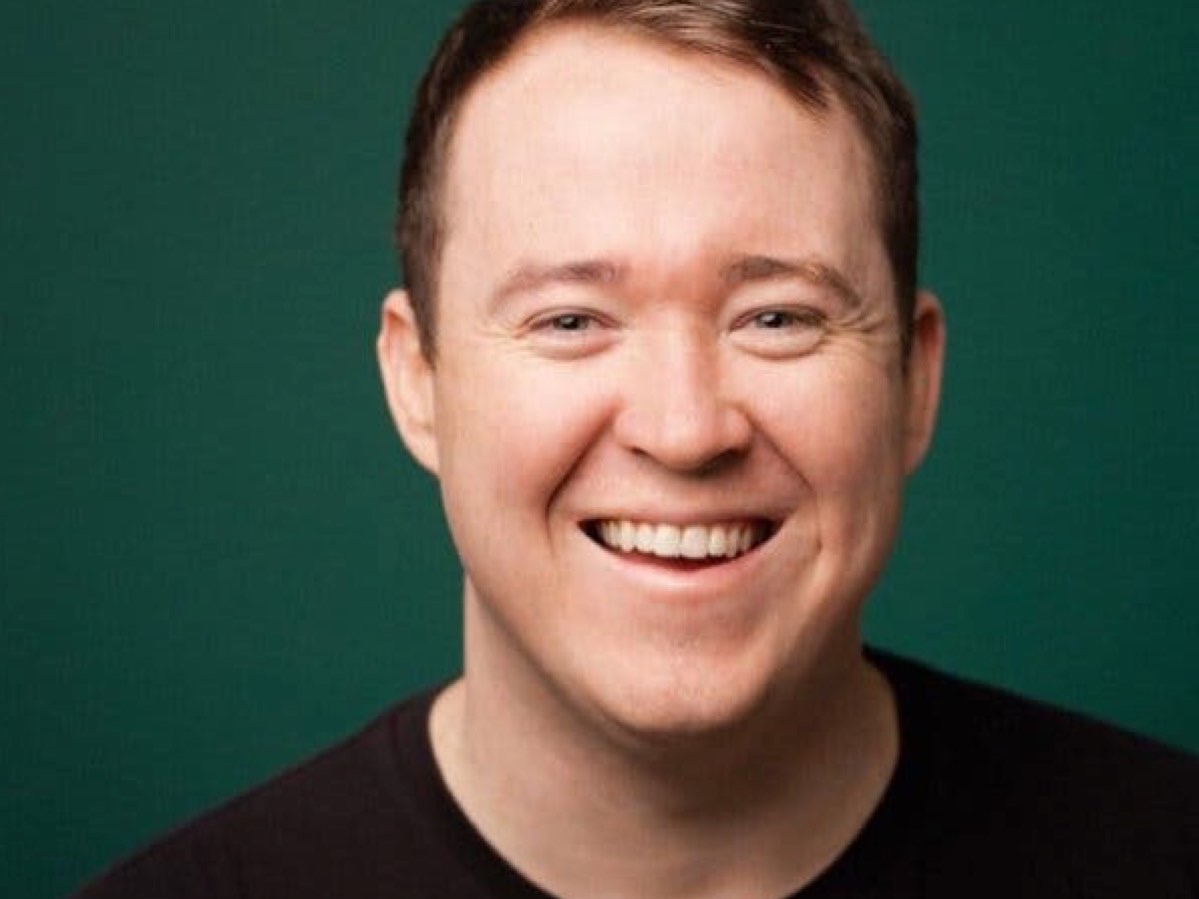 Just days after NBC announced Shane Gillis would be joining Saturday Night Live for its 45th season, the network has fired the comedian after past derogatory and racist remarks he made on his podcast were made public.

“After talking with Shane Gillis, we have decided that he will not be joining SNL,” a spokesperson on behalf of SNL creator Lorne Michaels said. “We want SNL to have a variety of voices and points of view within the show, and we hired Shane on the strength of his talent as a comedian and his impressive audition for SNL.”

The spokesperson added, “We were not aware of his prior remarks that have surfaced over the past few days. The language he used is offensive, hurtful and unacceptable. We are sorry that we did not see these clips earlier, and that our vetting process was not up to our standard.”

Amid celebration that Chloe Fineman and Bowen Yang were joining the show last week, the moment was soured when attention turned to off-color remarks Gillis made on his podcast, Matt and Shane’s Secret Podcast, in 2018.

Kenneth in the 212: Rest in Peace, Ric Ocasek

Towleroad: New Featurette Goes Behind the Scenes on Judy, as Renee Zellweger’s Performance in Garland Biopic Gets Rapturous Reception: WATCH

OMG BLOG: This is genius. Devin Green Dub’s Faye Dunaway’s Voice in That GUCCI Ad, and It’s the Perfect Start to Our Week

Dlisted: Lindsay Shookus Might Have Moved From Ben Affleck To Jon Hamm

Go Fug Yourself: Downton Abbey Makes the Cover of Town and Country

E! News: Beyoncé Is Blessing Fans With a Behind-the-Scenes Look of Her New Album The Gift

Music Video of the Day: “A Boy Is a Gun” by Tyler the Creator

VIDEO OF THE DAY: The Best Pet Videos of August 2019

RED CARPET PHOTO OF THE DAY: The Cast of Downton Abbey

Christopher Eccleston, the British actor who starred as the ninth Doctor in the long-running sci-fi series Doctor Who, has spoken out about his struggle with anorexia and suicidal depression.

In his upcoming autobiography, I Love the Bones of You, Eccleston talks about his mental health, describing himself as a “lifelong body-hater.”

Eccleston, who brought the Time Lord to a new audience with the show’s 2005 revival, acknowledged the difficulty of speaking out, writing: “Many times I’ve wanted to reveal that I’m a lifelong anorexic and dysmorphic.