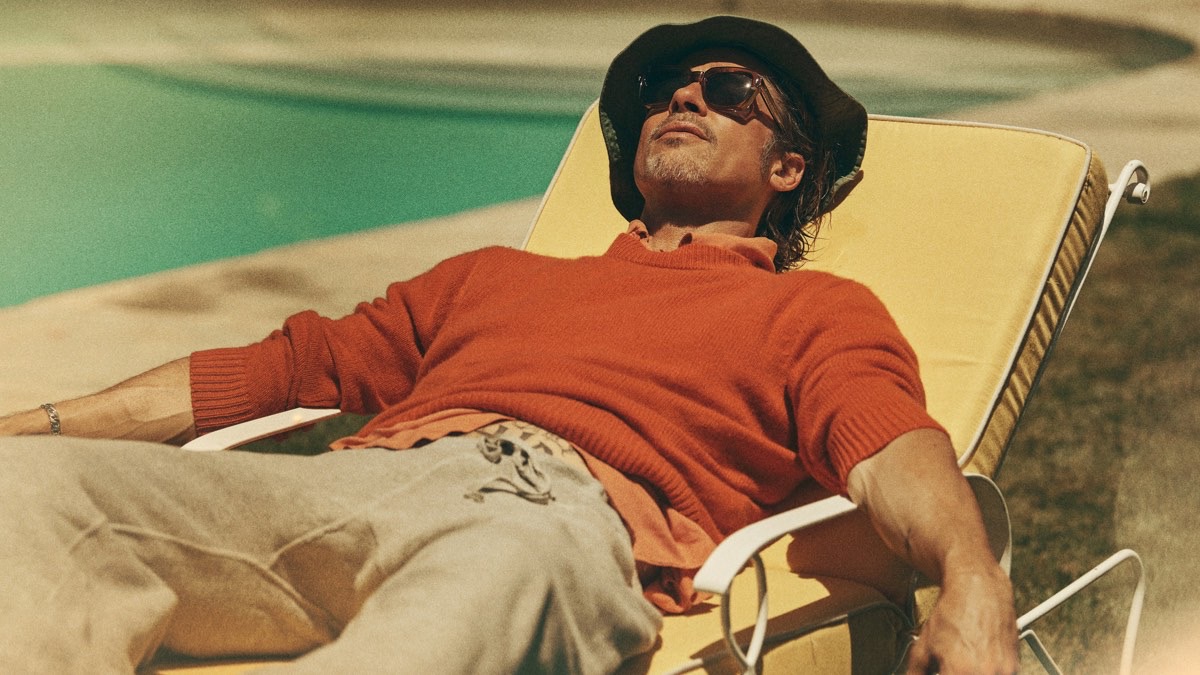 Brad Pitt covers GQ magazine’s October 2019 issue, and in the profile, he reveals that he is living by his own rules these days.

The 55-year-old actor talked about fame, spirituality, who he’s drawn to and getting older with the magazine. Here are some of the highlights from the interview.

On spirituality: “I’m optimistic about the possibility of connection. I’ve gone through everything. Like, I cling to religion. I grew up with Christianity. Always questioned it, but it worked at times. And then when I got on my own, I completely left it and I called myself agnostic. Tried a few spiritual things but didn’t feel right. Then I called myself an atheist for a while, just kind of being rebellious. I wasn’t really. But I kinda labeled myself that for a while. It felt punk rock enough. And then I found myself coming back around to just belief in—I hate to use the word spirituality, but just a belief in that we’re all connected.”

On the types of people he’s drawn to: “The people I’m really drawn to, they just have no filter. They have no protection. They have no filter on their thoughts. They sometimes get in trouble because of that, but I adore them. I adore that they’re just so open and raw about their feelings at any moment.”

On getting older: It’s just getting fucking older! How you become more aware of time, and you’ve had more experience, good and bad, with people. And your own wins and losses—the older you get, they don’t seem like so much of a win or so much of a loss. Who you spend your time with, how you spend time—it has just become much more important to me.”

On what it is like to be famous: Being that lone gazelle out on the plain. And the tigers, you know, they’re in there. They’re in the grass. And you’ve lost the herd. You’re not connected to the herd anymore. And it’s that. It is that loss of privacy. And being hunted.

Read the full interview at GQ.com.