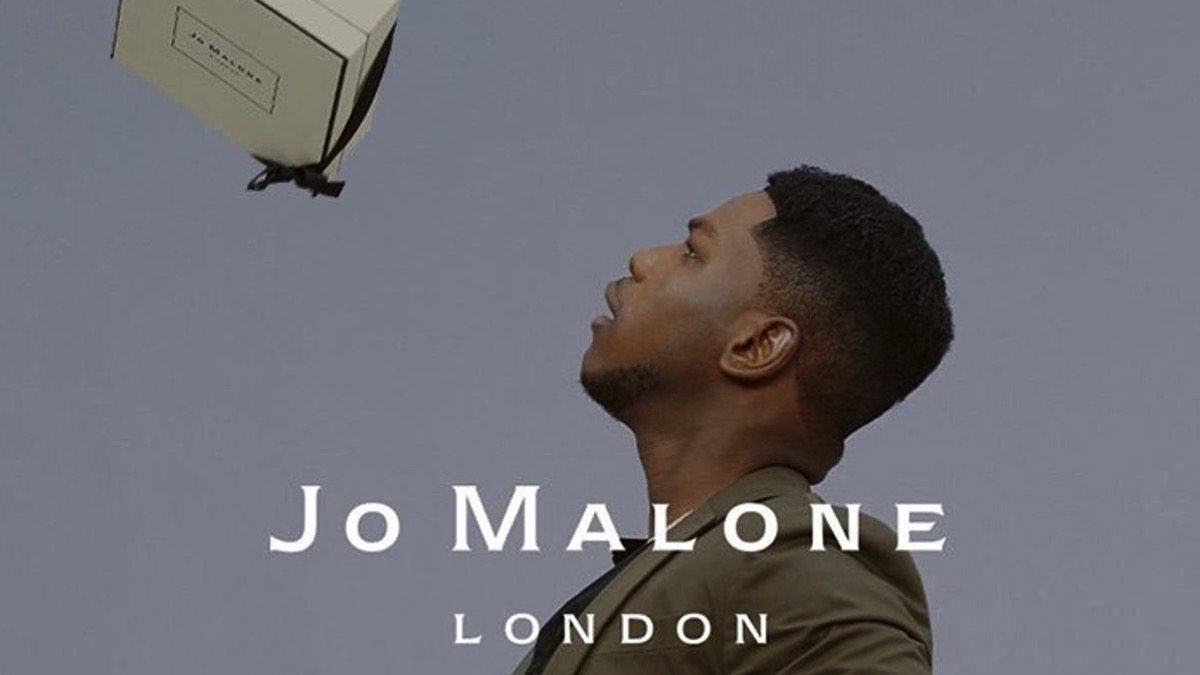 British perfume brand Jo Malone has apologized to actor John Boyega after cutting him out of the Chinese version of an aftershave advert he helped create, starred in, and directed.

Jo Malone London said in a statement to The Hollywood Reporter that the ad, which was designed for Chinese audiences, was a misstep and has been removed.

The recreated ad – which originally featured Boyega walking around the Peckham area of London he grew up in – replaced the Star Wars actor with Chinese star Liu Haoran.

In a statement, Jo Malone said: “We deeply apologize for what, on our end, was a mistake in the local execution of the John Boyega campaign.

“John is a tremendous artist with great personal vision and direction. The concept for the film was based on John’s personal experiences and should not have been replicated.”

The British perfume retailer also said that it recognized “this was painful and offense was caused.”

“We respect John, and support our partners and fans globally. We are taking this misstep very seriously and we are working together as a brand to do better moving forward.”

No, Oprah Winfrey Was Not Arrested for Sex Trafficking

Below is the original ad:

The Five — John Boyega, Powerful Protesting Moments, a Goose and Dogs, a Message from Donald Trump