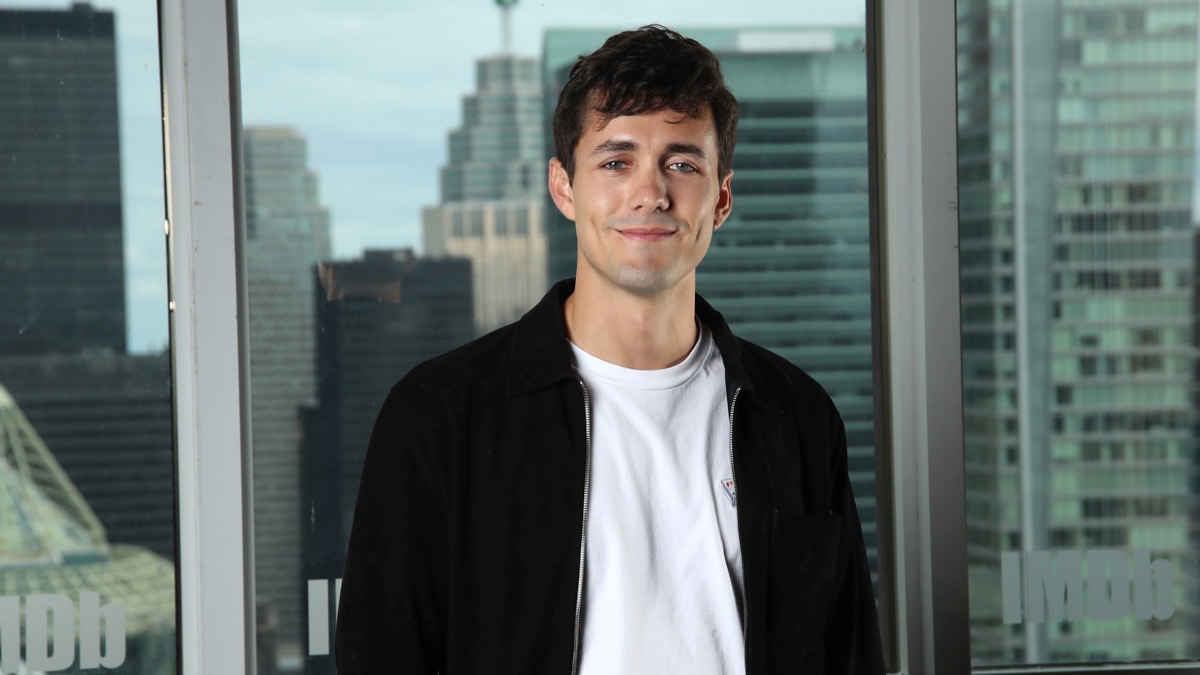 Disney’s The Little Mermaid live-action remake has officially cast Jonah Hauer-King as its Prince Eric after rumors about Harry Styles being cast in the role circulated.

London-based actor Jonah Hauer-King has landed the role of the royal, according to The Hollywood Reporter, making him one of the final members of the cast to be confirmed.

The 24-year-old has previously featured in films including A Dog’s Way Home and Ashes in the Snow, but might be best known for his TV appearances, including as Laurie in the BBC’s 2017 Little Women adaptation, and Harry Chase in recent drama World On Fire.

He joins a cast that includes Halle Bailey as Ariel, Melissa McCarthy as Ursula, Javier Bardem is King Triton, and Daveed Diggs as Sebastian. The film, from director Rob Marshall, is expected to go into production soon.

There is still no official release date yet set for the live-action remake of The Little Mermaid, but the project will reportedly begin filming in early 2020.