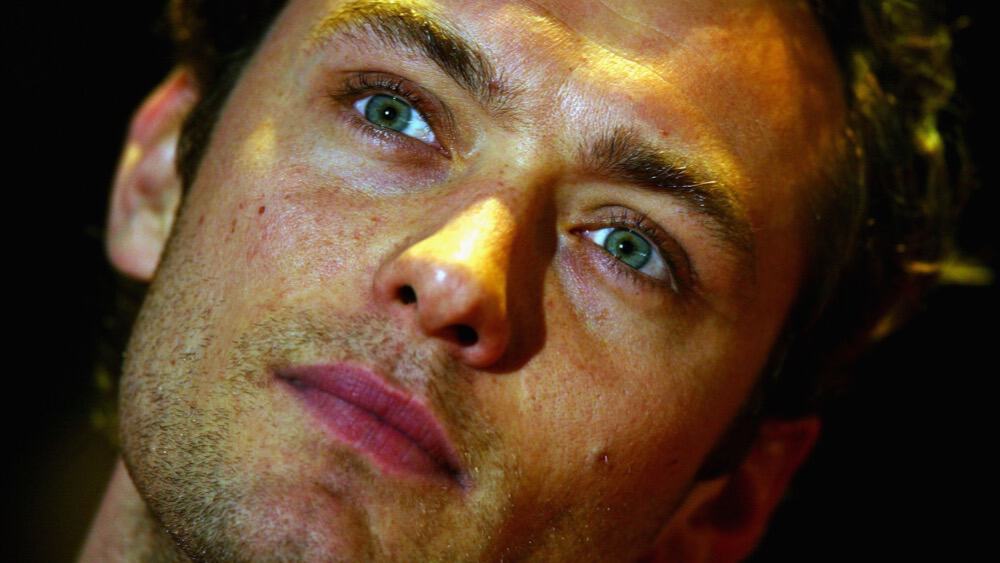 Cardi B Cancels Concerts Due to Recover From Plastic Surgery

Oh hey, Jude Law! The actor showed signs of life as he arrived at the airport in Nice, France yesterday.

No, this British beauty isn’t in France to attend Kim Kardashian and Kanye West‘s wedding extravaganza, but instead to attend the 67th Cannes Film Festival.

The 41-year-old looked super sexy in light blue t-shirt, beige pants, sunglasses, and a top hat! He looked like a real Parisian!

If you happen run into Jude in France, just don’t ask him to pose for a selfie. He doesn’t do selfies.

With the selfie becoming one of the biggest trends in the world, even being added to Merriam-Webster’s Collegiate Dictionary 2014 edition, you would think that all celebrities would jump on the bandwagon.

Nope, but not Jude Law. When asked to pose for a picture with a fan in Notting Hill, the actor refused. He said:

Socialite Life debuted back in 2003. SL Flashback showcases some of our favorite content from years past. This article was originally published on May 23, 2014.﻿

Cardi B Cancels Concerts Due to Recover From Plastic Surgery

Jude Law on the Napkin He Wore in The New Pope