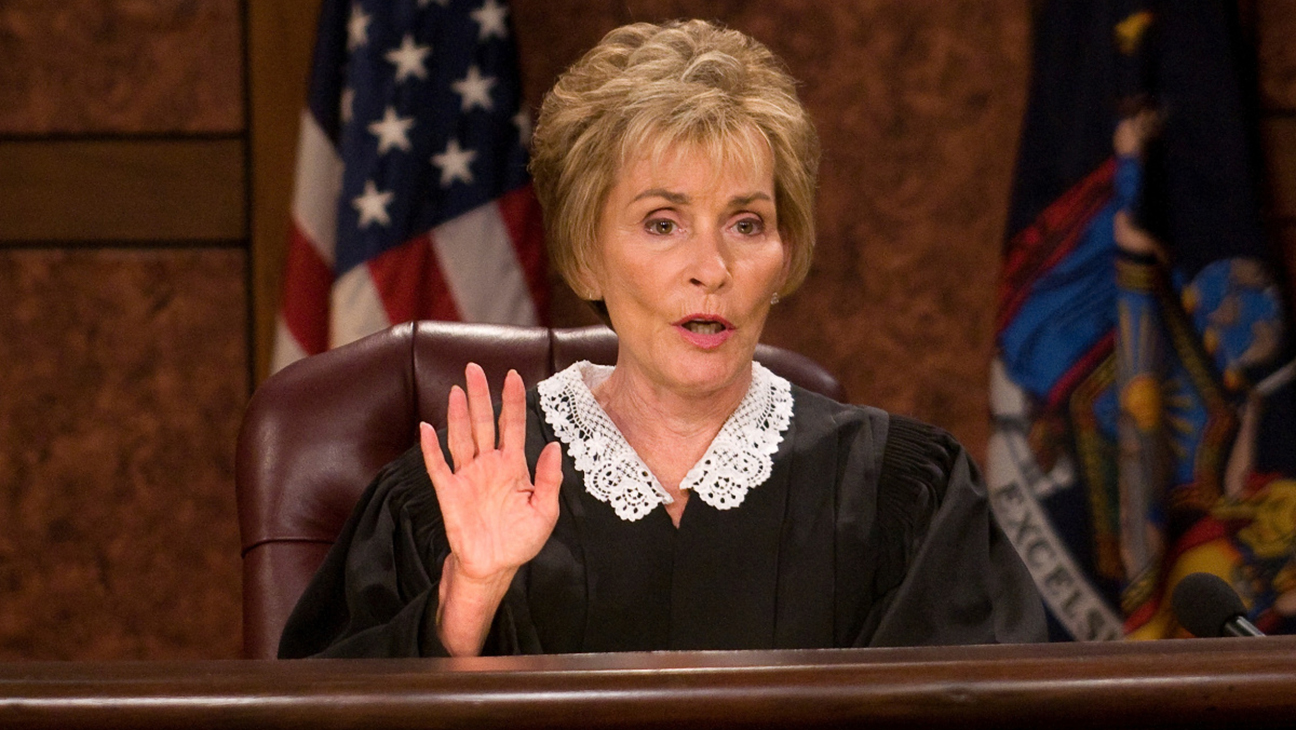 It had to end at some point. The 25-year run of Judge Judy is coming to an end.

Judy Sheindlin is expected to make a formal announcement Monday on Ellen, according to Variety and other outlets.

Walking away is no small thing. According to Variety, Sheindlin is paid $47 million per year to sit behind the bench, making her one of the highest-paid stars on any TV show. Her show is a rating bonanza, leading many local television stations that carry it to make it their lead-in to their afternoon or early evening newscasts.

But Sheindlin, 77, reportedly plans to launch a new show called Judy Justice. Details of that show have not been revealed.

Sheindlin reportedly told Ellen that fans will be able to watch another full year of original Judge Judy episodes before it goes to reruns.

Variety reports Judge Judy has been the highest-rated court program every year it has been on the air.

“I’ve had a 25-year-long marriage with CBS and it’s been successful,” said Sheindlin. Next year will be our 25th season, silver anniversary, and CBS, I think, sort of felt they wanted to optimally utilize the repeats of my program, because now they have 25 years of reruns. So what they decided to do was to sell a couple of years’ worth of reruns.”

However, Sheindlin is not retiring by any means, telling DeGeneres she plans to produce a new show to air after Judge Judy ends.

Sheindlin didn’t say where the new show will air.

Oprah Down! Winfrey Falls On Stage While Talking About Balance