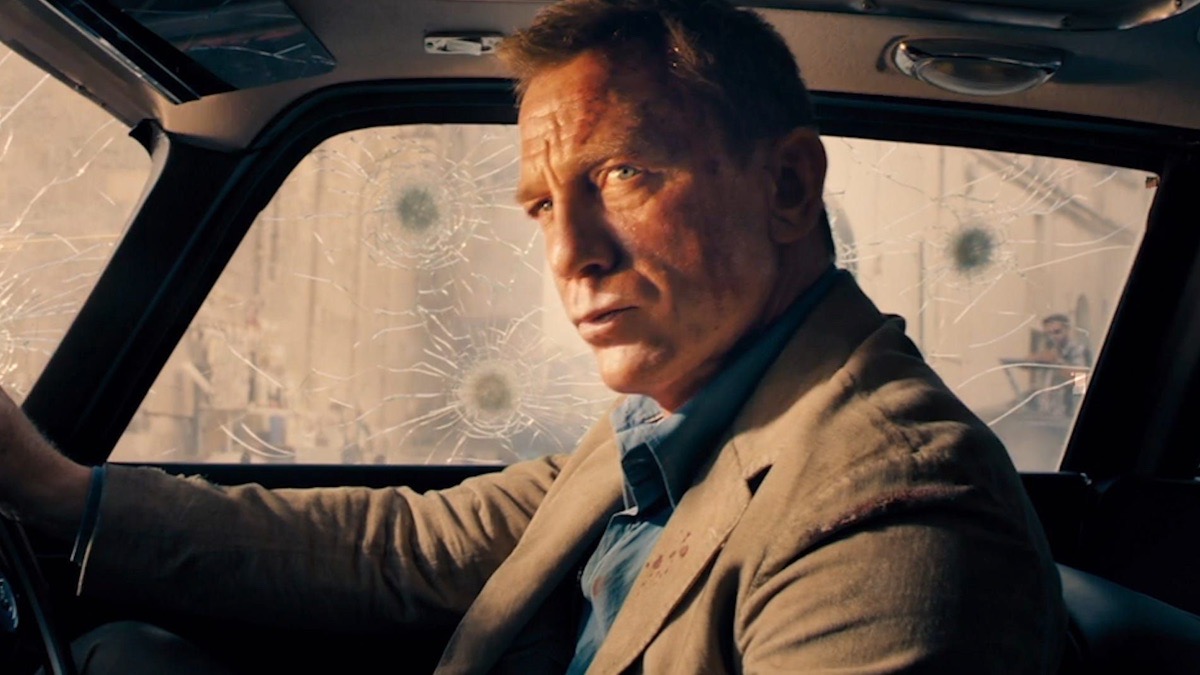 No Time to Die’s release date has been postponed many times – and now a new open letter is calling for the film to be delayed yet again amid Covid-19 fears.

Writers at the popular James Bond blog MI6-HQ.com have urged EON, MGM and Universal to push back the film’s release until summer. It is currently scheduled to premiere in the UK on 3 April, the report said.

“With a month to go before No Time to Die opens worldwide, community spread of the virus is likely to be peaking in the United States,” said the letter.

“Today, Washington declared a state of emergency. There is a significant chance that cinemas will be closed, or their attendance severely reduced, by early April. Even if there are no legal restrictions on cinemas being open, to quote M in Skyfall, ‘How safe do you feel?’”

Protesting the world premiere at the Royal Albert Hall in London, the writers noted its capacity is above the 5,000 person limit that affected countries are now banning for public gatherings, the report said.

“Just one person, who may not even show symptoms, could infect the rest of the audience. This is not the type of publicity anyone wants,” it stated.

“It’s just a movie. The health and wellbeing of fans around the world, and their families, is more important. We have all waited over four years for this film. Another few months will not damage the quality of the film and only help the box office for Daniel Craig’s final hurrah.”

Cary Joji Fukunaga, the director of No Time to Die, recently revealed that the film will see the character re-enter the spy game after a five-year hiatus, the report said.

The new film, he said, was an “essential” opportunity to discover exactly who the character of Bond is. “Where is he?” he asked.

“After five years of retirement, who has he become?”

On Sale in the Shop