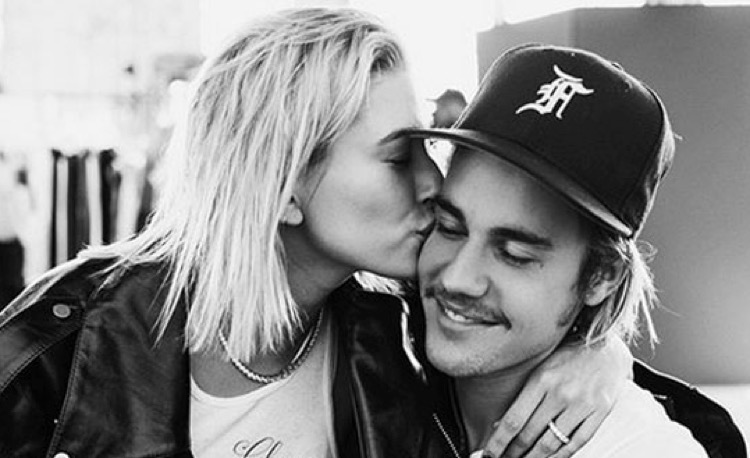 Justin. Man. Why did you have to go and do that? Justin Bieber and Hailey Baldwin Got Hitched Without a Prenup — See What’s at Stake

New Couple Alert! Lily-Rose Depp and Timothée Chalamet ‘spotted making out while on a date in New York City’

The Conners – Roseanne is dead, the family is broke! Happy Halloween!

The Conners premieres on Tuesday, Oct. 16 on ABC.