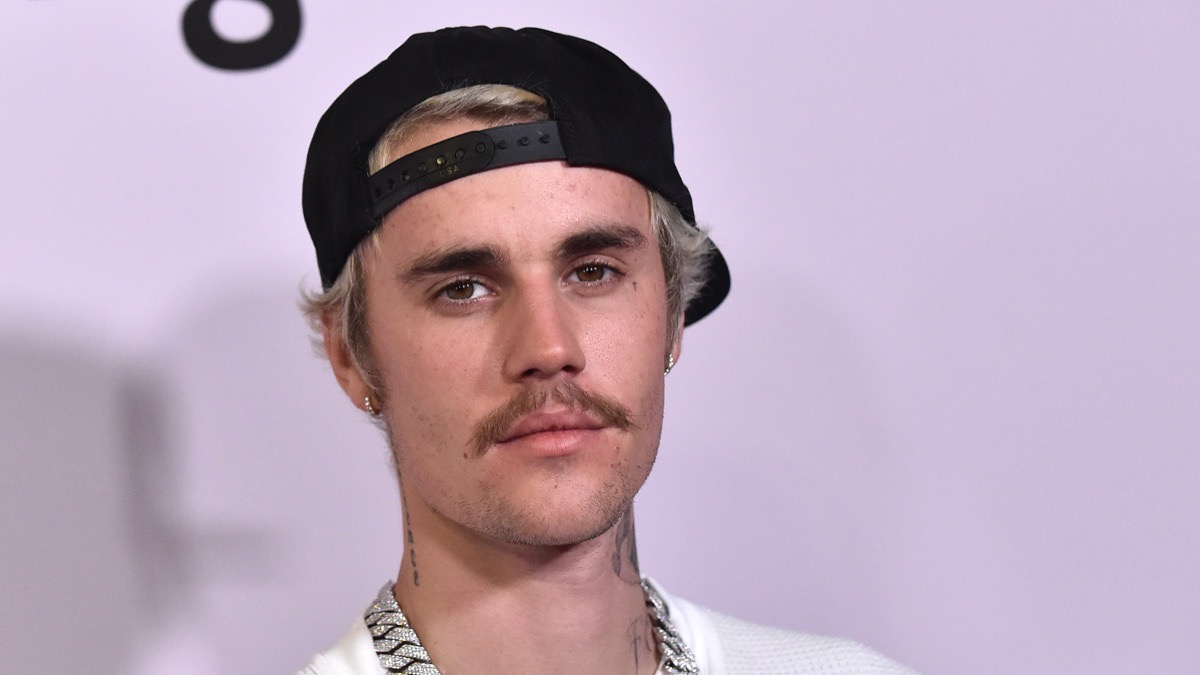 Justin Bieber is speaking frankly for the first time about his past experiences with drug addiction.

In an episode of his documentary series Justin Bieber: Sessions, released Monday, the 25-year-old pop star got candid about his past drug use, which began with smoking marijuana when he was “12 or 13,” and he talks about how his drug usage began and how it got out of control.

“And then I realized I liked weed a lot,” he said in a voiceover. “That’s when my desire to smoke weed started, and then I started smoking weed for a while.”

He said he later realized he was “getting really dependent” and had to stop. “I don’t think it’s bad. It’s just that for me, it can be a dependency.”

Justin also talks about drinking and taking other drugs like MDMA, mushrooms and lean, but over time everything started taking a toll on his body and he said he felt like he was “dying.” His team had to check on him nightly to make sure he was still alive.

Bieber claims he started smoking weed when he was 13 years old and became “dependent” on it through his teenage years.

“My security would come into my room at night to check my pulse,” Bieber revealed, according to E! News. “People don’t know how serious it got. It was legit crazy, scary. I was waking up in the morning and the first thing I was doing was popping pills and smoking a blunt and starting my day. It just got scary.”

The blunt/pills combination was just an appetizer.

“There was a time when I was sipping lean, popping pills, doing Molly, shrooms, everything.” He describes it as an “escape,” explaining, “I was young, like everybody in the industry and people in the world who experiment and do normal, growing up things. But my experience was in front of cameras and I had a different level of exposure. I had a lot of money and a lot of things.”