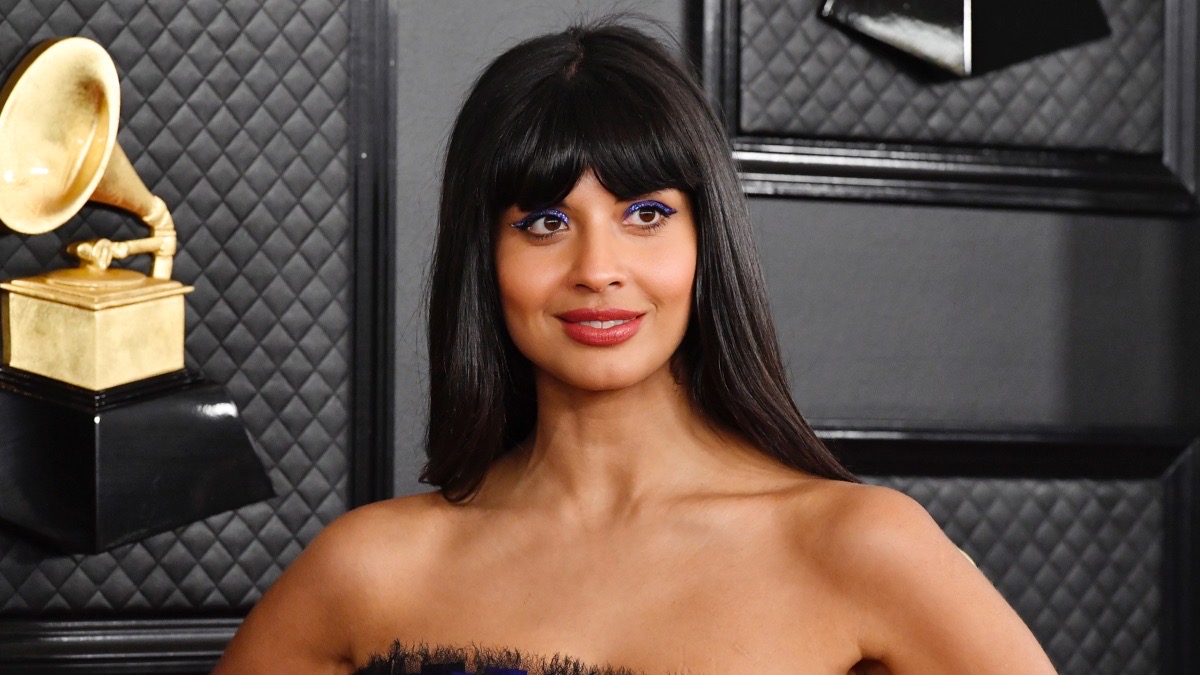 Actor Jameela Jamil has come out as queer amid backlash over the announcement that she would be the master of ceremonies on an upcoming television show about voguing and ballroom competitions.

“Twitter is brutal,” the 33-year-old actress began in a lengthy note shared on Wednesday (February 05, 2020). “This is why I never officially came out as queer. I added a rainbow to my name when I felt ready a few years ago, as it’s not easy within the south Asian community to be accepted, and I always answered honestly if ever straight-up asked about it on Twitter.”

Jamil explained that her hesitancy to vocalize her identity stemmed from her upbringing. “But I kept it low because I was scared of the pain of being accused of performative bandwagon jumping, over something that caused me a lot of confusion, fear and turmoil when I was a kid,” she continued.

“I didn’t come from a family with anyone openly out. It’s also scary as an actor to openly admit your sexuality, especially when you’re already a brown female in your thirties.”

Sophie Turner Is NOT a Fan of Social Media Influencers Who…

The actress added: “This is absolutely not how I wanted it to come out. I’m jumping off this hell app for a while because I don’t want to read mean comments dismissing this. You can keep your thoughts.”

Earlier this week, Jamil faced criticism after a report said she would judge and emcee Legendary, a new ballroom voguing competition series from HBO Max. After some questioned her role as someone who hasn’t seemed to be directly involved in ballroom culture, Jamil clarified that she would only be one of the judges, not emceeing the competition.

“I know that my being queer doesn’t qualify me as ballroom,” she wrote. “But I have privilege and power and a large following to bring to this show, and it’s beautiful contestants and ballroom hosts.

Justin Bieber Opens Up About Serious Past Drug Use Addiction Problem