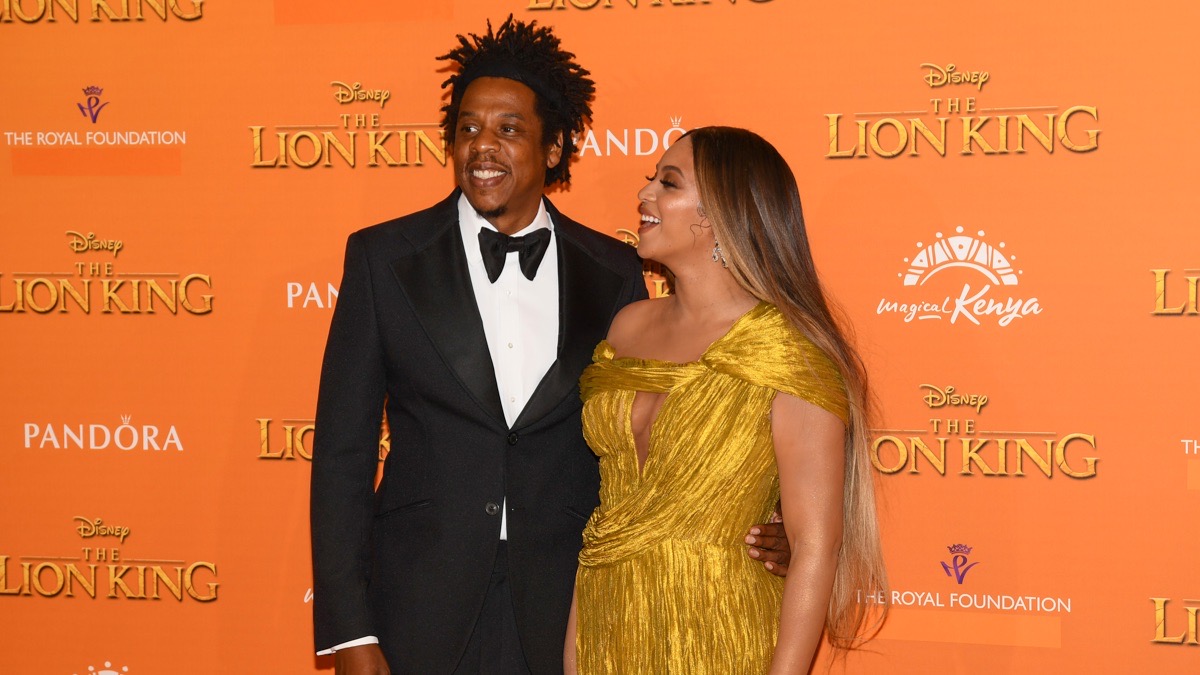 After Jay Z and Beyoncé stirred up controversy among many on Twitter when they chose not to stand during the National Anthem at this year’s Super Bowl, it turns out they weren’t trying to make any sort of political statement.

Jay Z recently made an appearance at Columbia University on Tuesday. The music mogul sat for a Q&A with a university professor who asked if he and his wife’s decision to remain seated during Demi Lovato’s delivery of the National Anthem was an attempt to “convey a signal.”

He did say that he was seated in order to focus on Demi Lovato‘s performance, claiming, “We immediately jumped into artist mode.” He added, “I’m really just looking at the show. The mics start. Was it too low to start?”

It is important to bear in mind that Jay Z’s Roc Nation is now overseeing the National Football League’s Super Bowl entertainment as part of the controversial deal the rap mogul and the pro-football league struck last year.

Demi Lovato to Belt Out the National Anthem at Super Bowl…

Jay Z noted that there wasn’t a need for “silent protest” because he believed the diverse lineup he rolled out for to perform was his way of “making the biggest loudest protest of all.”

11 Photos of Noah Centineo Bringing ‘It’ To the To All the Boys: P.S. I Still Love You Premiere

Justin Bieber Opens Up About Serious Past Drug Use Addiction Problem