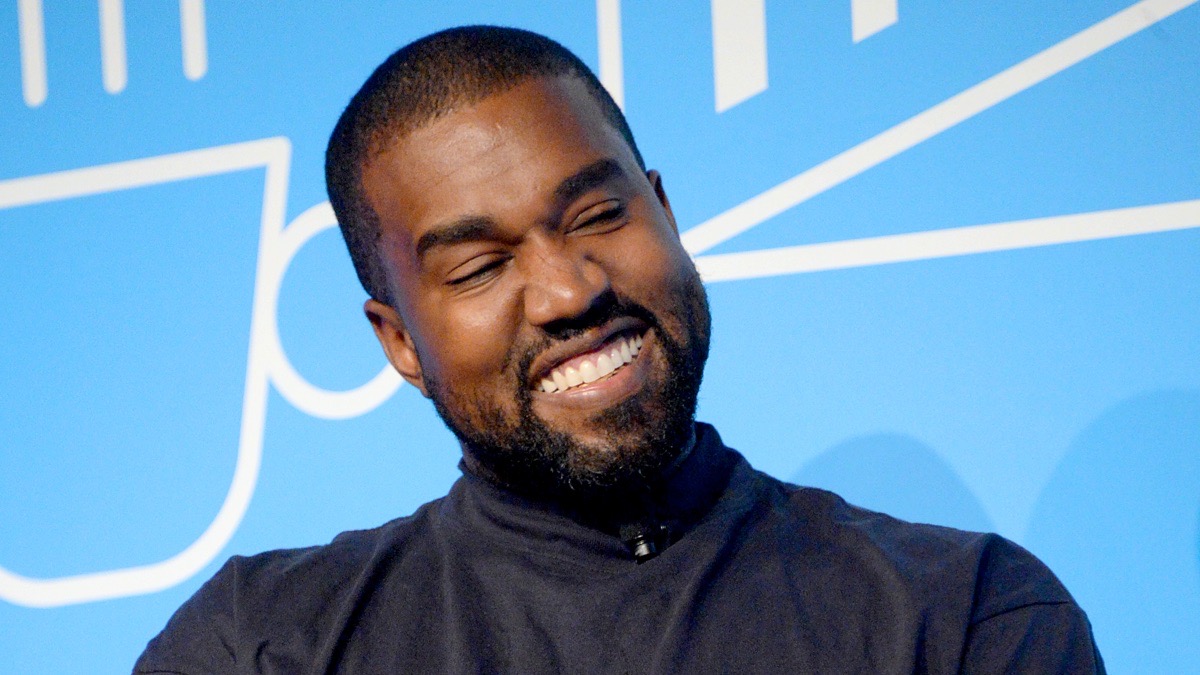 Kanye West debuted his new opera, Mary, in Miami over the weekend, and it saw the rapper covering his entire body in metallic silver paint.

The rapper staged the opera at Miami’s Marine Stadium, and it reportedly took on a seasonal theme, with Kanye telling the Christmas nativity story through Sunday Service gospel takes of his own songs – including “Devil in a New Dress,” “Love Lockdown,” and “Power.”

The opera, directed by Vanessa Beecroft, follows on the heels of Nebuchadnezzar, Kanye’s first opera, which premiered last month at the Hollywood Bowl in Los Angeles.

For the rapper, the opera is a new medium through which to express his commitment to faith and his ever-expanding musical and visual palette according to a statement released to the press.

Mary is an original opera, based on the biblical story of the miraculous events surrounding the birth of Jesus Christ. The Books of Matthew and Luke recount the story of Mary, who was divinely chosen by God to bring forth the Messiah.

The chorus of performers once again wore matching robes, but this time, everyone, including Kayne West, was head-to-toe sparkling silver—even their faces and hands were coated in metallic paint.

Kim Kardashian and Kanye West Reveal the Name of Their…

Kanye and the choir performed on a floating barge at the Key Biscayne waterfront, where they stood between sand-colored mounds and reenacted excerpts from the books of Matthew and Luke.