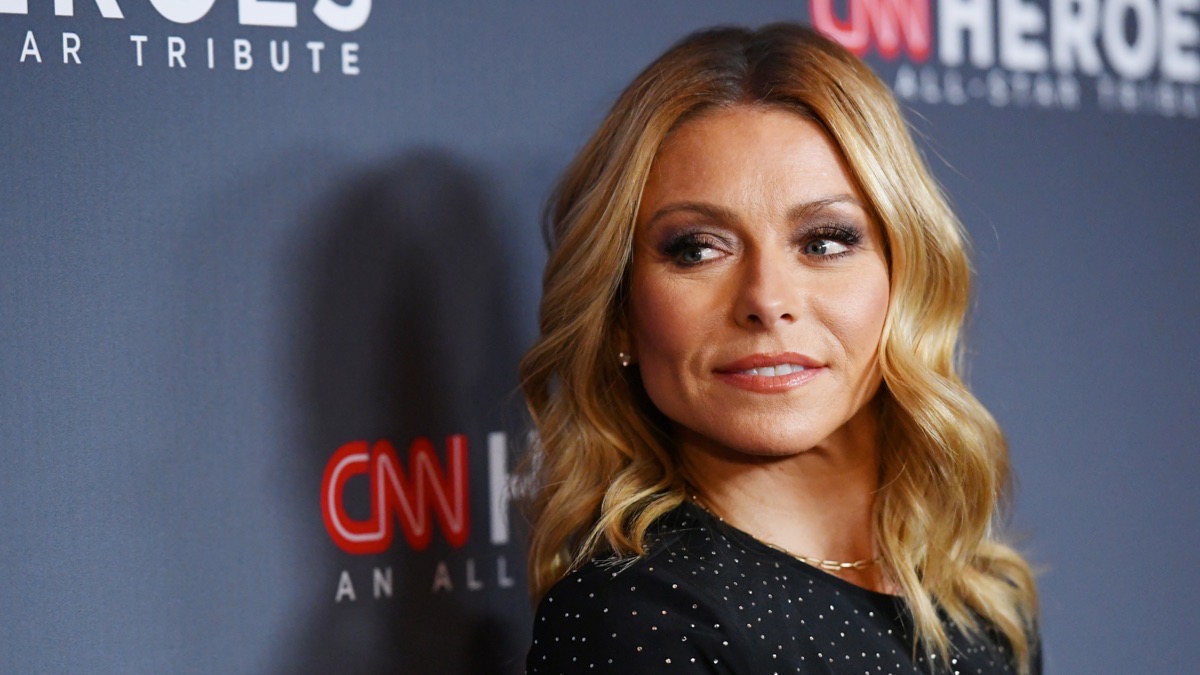 Kelly Ripa is getting honest with her audience. On Live with Kelly and Ryan, she revealed she’s stopped drinking alcohol within the last few years.

She said, “They’re saying that Americans bought less wine last year. It’s the first drop in a quarter of a century. Now, I believe this is because I quit drinking, that I caused this dip. I have influenced the market.”

“I’m not saying I’ve driven people [out of drinking alcohol], I’m saying I stopped buying wine and there’s a… dip,” she added.

“I started the show and she quit drinking. What does that tell you?” Ryan Seacrest responded, to which Kelly clapped back: “Exactly… It’s amazing.”

The former soap star didn’t shed additional light on why she made the choice to venture on a sobriety journey.

It’s no shock that Kelly’s in remarkable shape, and in the past, the 49-year-old has been very vocal about her diet and wellness tactics.

Kelly has said she tries to maintain a high-alkaline diet, which favors non-acidic veggies and protein. Since sugars are also acidic — and wine is essentially sugar, getting off the sauce may have simply been the logical next step for the health-conscious 49-year-old.

“It has changed my life, it’s changed the whole way I think about food,” she said at the time.

Kelly reportedly got turned on to the diet by celebrity nutritionist Dr. Daryl Gioffre.

Fans Were Hoping That Kendall Jenner’s Love Letter Was…

Justin Bieber Still Thinks He Could Take Down Tom Cruise in a Fight,…