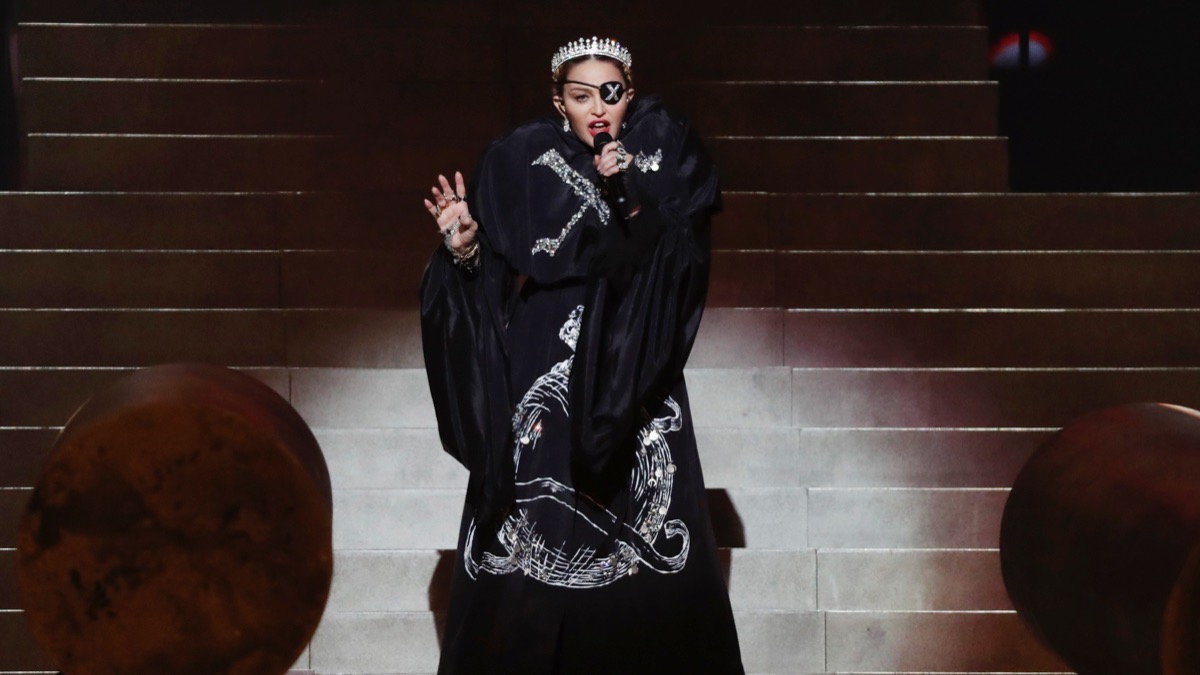 Madonna has canceled another show on her Madame X world tour, as she battles an ongoing, but unspecified, injury.

The star gave fans in Lisbon just 45 minutes’ notice that her show on Sunday night was being called off.

“We regret to inform you that Madonna is unable to perform this evening,” an email informed ticketholders at 19:45. She had been due on stage at 20:30.

Endnotes: Ariana Grande Opens Up About Mac Miller and Pete…

“Sorry I had to cancel tonight,” the star wrote on Instagram, “but I must listen to my body and rest!”

It is the eighth time Madonna has had to cancel a show on her current world tour, which sees her playing smaller, intimate theatre venues.

She has not revealed the nature of her injury, but told one audience in San Francisco she was suffering from a “torn ligament” and “a bad knee” in November.

Madonna is currently scheduled to perform three more shows in Lisbon before making her way to perform a string of shows in London and Paris.

Today’s Endnotes: Daniel Craig Out of Play as Bond for…

Justin Bieber Still Thinks He Could Take Down Tom Cruise in a Fight,…