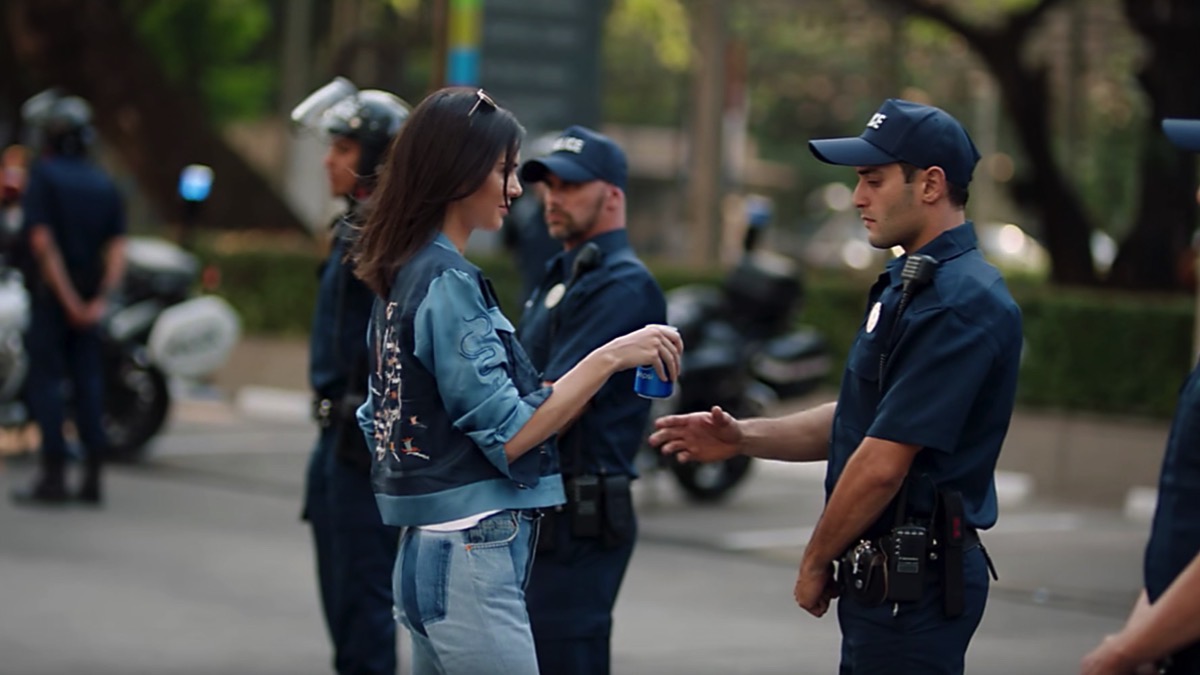 Kendall Jenner has denied sharing a photo on social media of herself holding a sign that reads “Black Lives Matter” at a protest site following the death of George Floyd in Minneapolis.

The Keeping Up With the Kardashians star took to Twitter and clarified, “This is photoshopped by someone. I DID NOT post this (sic).”

When Kendall’s picture holding a sign “Black Life Matters” made its way to social media, netizens were quick to point out that the picture is edited with the sign missing in a shadow and pointed the finger at the model for sharing a fake picture.

In the original photo, which was taken at an unknown date, Kendall holds a water bottle and her car keys above her head as she stands in front of a black vehicle.

Below is the original photo.

Meanwhile, Kendall has been actively using her voice to support the Black Lives Matter movement. Taking to Instagram she recently wrote, “I’ve been doing a lot of thinking these past few days and my heart has been so heavy. I’m angry and hurt just like so many.”

“I will never personally understand the fear and pain that the black community go through on a daily basis, but i know that nobody should have to live in constant fear. I acknowledge my white privilege and promise I will continue to educate myself on how I can help,” Kendall wrote in her lengthy post.

On a lighter note, someone trolled Kendall Jenner’s controversial Pepsi ad during a recent protest.

READ MORE: Kendall Jenner Quizzes Harry Styles on Which of His Songs Are About Her — WATCH

In 2017, Jenner came under fire when she appeared in the video ad, which depicted her ending a heated protest by gifting a policeman with a can of Pepsi.

As the officer took a sip, Jenner rejoined the protestors as everyone cheered implying Jenner’s gesture resolved the tension between the protesters and the officers. The commercial was accused of oversimplifying protests and activism for corporate profit.

Now, a protester has been photographed, and another has been videotaped, attempting Jenner’s tactic from the commercial by offering a soda to an officer in riot gear, but it doesn’t seem to be eliciting the same results. The image has since gone viral, and you can take a look at the photo in the tweet below.