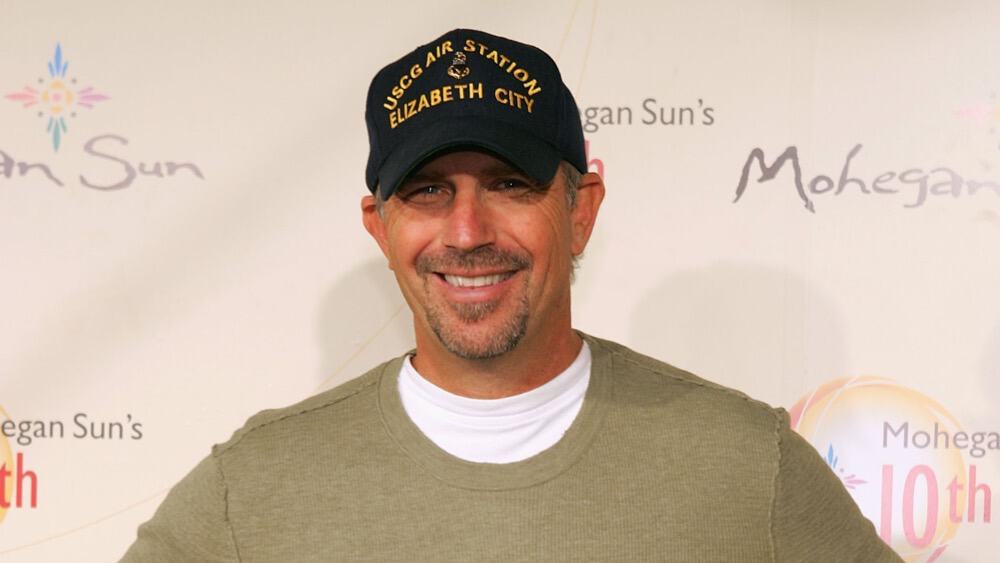 Kevin Costner has been publicly named as the “celebrity accused of performing a sex act while being given a massage at a famous golf hotel.”

There was a gag order (no pun intended) on this previously, but now that has been lifted.

The actor was accused of the incident at the spa at The Old Course Hotel in St Andrews, Fife, in October 2004.

A legal ruling had banned identifying Costner, who had been in St Andrews with his wife, where they attended the Dunhill Links pro-celebrity golf event.

The 34-year-old spa worker at the center of the allegations initially claimed unfair dismissal and sexual discrimination against the hotel after she lost her job.

She claimed that she was unfairly dismissed after she made the complaint to management about the 51-year-old star, whose best-known films include Robin Hood: Prince of Thieves and The Bodyguard.

However just before a tribunal hearing this morning, the woman, who cannot be named for legal reasons, settled with hotel lawyers.

And this afternoon tribunal chairman Nicol Hosie ruled that both the hotel and Costner could be identified and that there was not a strong enough case for their names to be withheld.

No word from Kevin Costner’s people on the ruling, however, I’m sure there will be denials all around.

Socialite Life debuted back in 2003. SL Flashback showcases some of our favorite content from years past. This article was originally published on April 25, 2006.