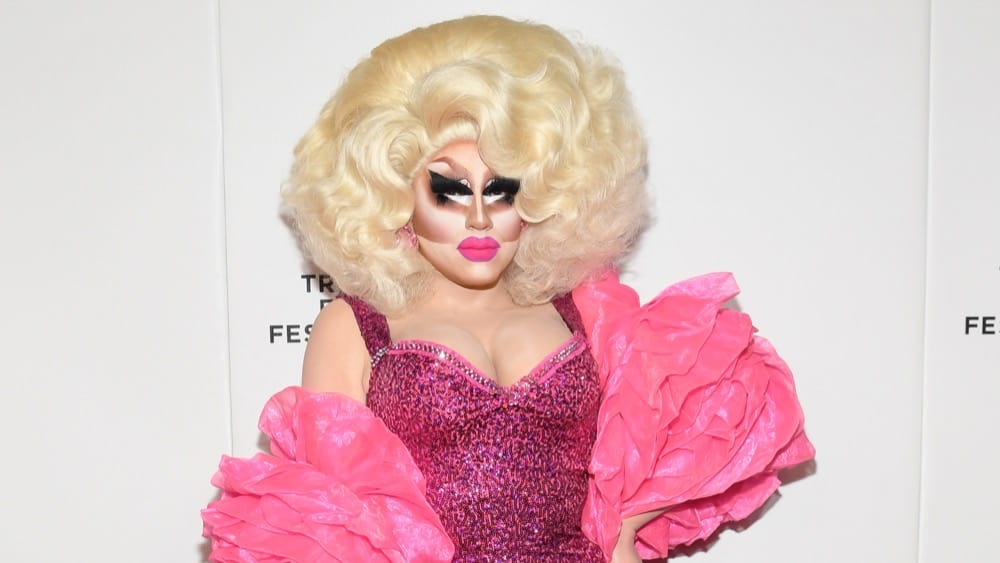 Your resident Drag Race “ru-capper” is on vacation this week, heading out to Las Vegas to see Drag Race alums Shannel, Coco Montrese, India Ferrah, Yara Sofia and Kahanna Montrese at the world-famous drag brunch! If you’re looking for the tea on the Los Angeles Drag Patrol challenge and the “face-kini” runway looks, I will leave you in the hands of our favorite podcasts, “What the Tuck?” and “Race Chaser”.

Manila Luzon and (Socialite Life favorite) Pandora Boxx, two queens who turned in amazing performances during their Snatch Game challenges take on the season 11 queens’ performances on Snatch Game at Sea and those sequined runway looks on this week’s episode of The Pit Stop. Side note: Pandora’s hair is everything.

Season nine queen Peppermint is the latest queen profiled in Logo’s Out of the Closet series. The 20-plus year drag veteran talks fashion, Drag Race and gives us a tour of her dressing room for her Broadway run with the Go-Gos musical Head Over Heels.

The stunning Carmen Carrera is this week’s guest on Hey Qween! She talks about her advocacy work for the trans community as well as her modeling experience, detailing her battle to be the first trans model to walk the runway for Victoria’s Secret. She does talk about her current relationship with RuPaul and also shares her diet tips (hope you like salad without dressing and lots of chicken.) Check out part one, part two and part three on YouTube.

Logo spoke with Trixie Mattel about her upcoming documentary Trixie Mattel: Moving Parts, which has its premiere at the Tribeca Film Festival. The film documents the past year of the performer’s life, including her time on Drag Race and her work with Katya. Trixie talks about growing up in Wisconsin and demonstrates that life as a drag queen isn’t as easy as it looks on television.  Trixie says of the film, “There will be a lot of people watching this who have no idea who I am. It was made by a director who’s not a Drag Race fan. It was told in a way that’s very digestible. It’s like someone playing with a jump rope, and we’re like, ’Why don’t you jump in with us?’ This is it. There’s not a lot of past, and there’s not a lot of future. The film is a ride in the present.”

We will be back with full RuPaul’s Drag Race coverage and more updates on your favorite queens next week. Until then, everybody say LOVE!