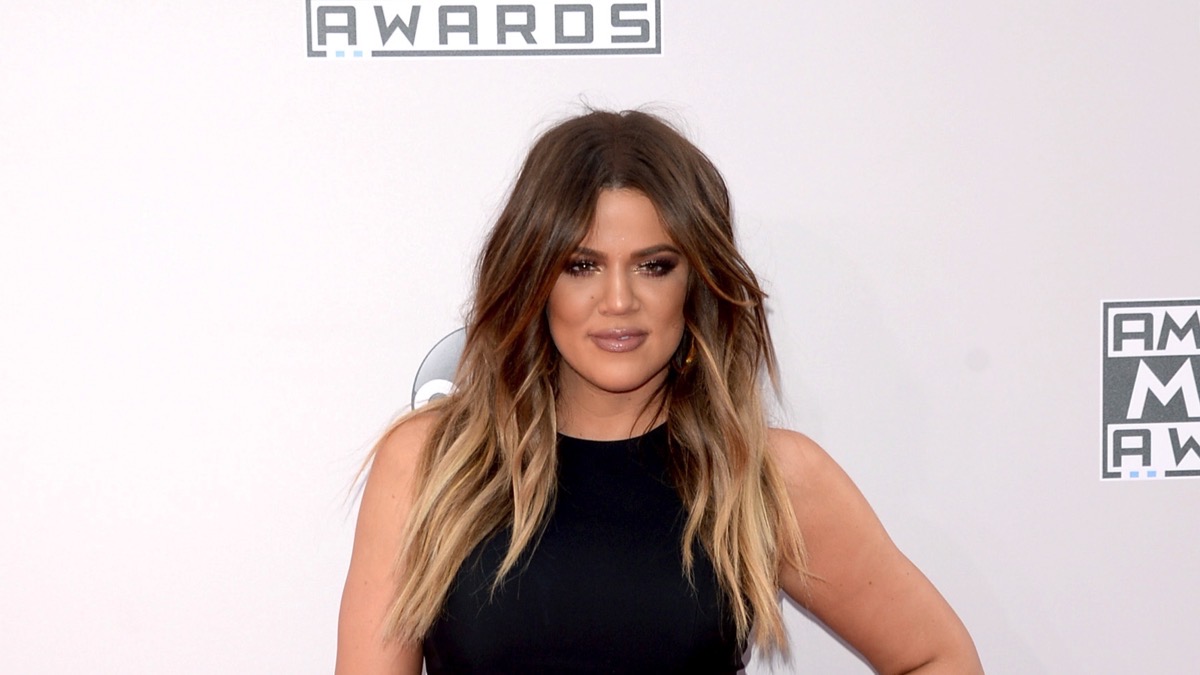 Andy Cohen Reveals He Had to Re-Home Wacha After ‘Incident’

Well, Khloe Kardashian is finally addressing the controversy around her ever changing appearance – though, in true Kardashian style, she isn’t giving much away.

The reality star made headlines last week when she shared a picture of herself on Instagram that had many of her 112-million followers doing a double-take.

Some noted that the snap did not look like Khloe at all and accused her of auto-tuning her face using the popular editing app, Facetune.

Some went as far as saying that the 35-year-old underwent plastic surgery.

Fast-forward six days later when Khloe uploaded another image of herself that looked nothing like the one that had seemingly been Photoshopped to death.

Naturally, people had a lot of questions.

“Why do you look so different in all your pictures?” a woman asked.

Khloe clapped back with a sarcastic reply: “From my weekly face transplant clearly.”

Her comment was a dig at those accusing her of getting plastic surgery done to her face.

Khloe’s staunch fans responded to her clap back with the typical “yaaaaas queen” comments.

Andy Cohen Reveals He Had to Re-Home Wacha After ‘Incident’

Endnotes: Taylor Swift Will Release a ‘Lover’ Album in August and a New Single ‘You Need to Calm Down’ Tomorrow More!