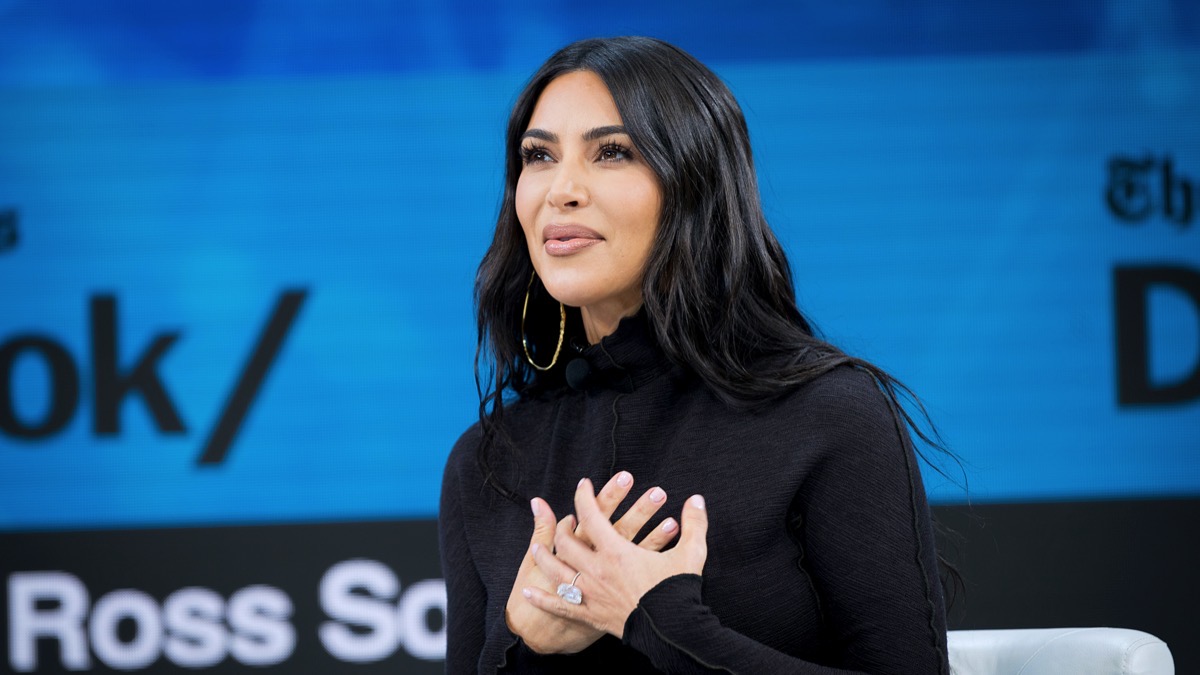 Photo by Mike Cohen/Getty Images for The New York Times

The show, to be available exclusively on Spotify, will be connected to Kardashian’s work with The Innocence Project, a nonprofit that fights wrongful convictions, the representative said.

Best known for developing beauty and fashion products and chronicling her life with her sisters on TV’s Keeping Up with the Kardashians, she became interested in criminal justice reform after helping to win the release two women from prison.

She is currently studying to become a lawyer through a California apprenticeship program.

Kardashian has also been developing her own docuseries about one imprisoned man in particular, Kevin Keith. It is her investigative work into his case that sits at the heart of this new podcast.

The Kardashian West deal follows a landmark contract that Spotify made with Joe Rogan.

Spotify reportedly made a deal worth around $100 million so The Joe Rogan Experience podcast would move to the platform.

However, it’s not likely that the Kardashian deal will be as lucrative because Rogan was migrating a very popular podcast to the platform whereas Kim’s is brand new.

ON SALE IN THE SL SHOP