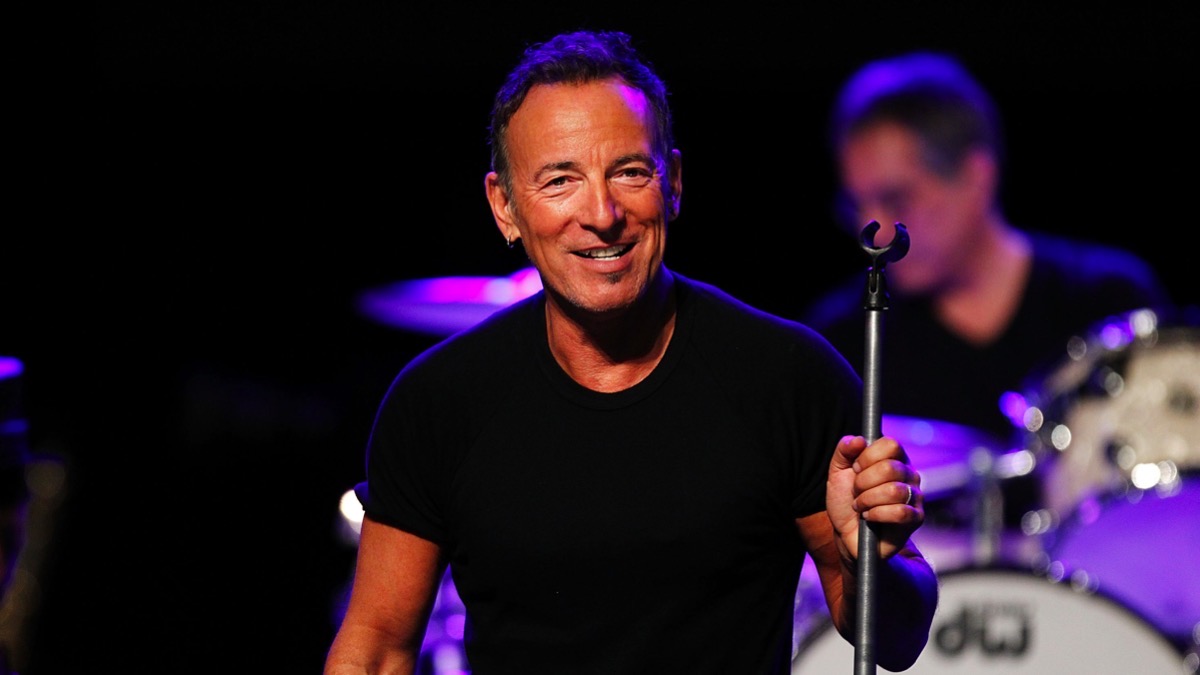 Bruce Springsteen has criticized Donald Trump‘s handling of the coronavirus pandemic, telling the president: “Put on a fucking mask.”

The singer-songwriter made the remarks on Wednesday (June 17, 2020), speaking on his From My Home to Yours series on US radio station SiriusXM.

“With 100,000-plus Americans dying over the last few months and the empty, shamed response from our leaders, I’ve been simply pissed off,” he said. “Those lives deserve better than being simply inconvenient statistics for our president’s re-election efforts. It’s a national disgrace.”

Dedicating Bob Dylan’s “Disease of Conceit” to Trump, Springsteen added, “With all respect, sir, show some consideration and care for your countrymen and your country. Put on a fucking mask.”

During his latest weekly show, the rock icon read out a list of COVID-19 victims and added, “It is a heartbreaking and lonely death for those afflicted and for those left behind to pick up the pieces.”

Trump has drawn criticism in recent months for his administration’s response to the COVID-19 outbreak and for recently downplaying concerns about the disease amid a surge in cases seen in parts of the country as states continue to reopen their economies.

“If we stop testing right now, we’d have very few cases, if any,” Trump said earlier this week.