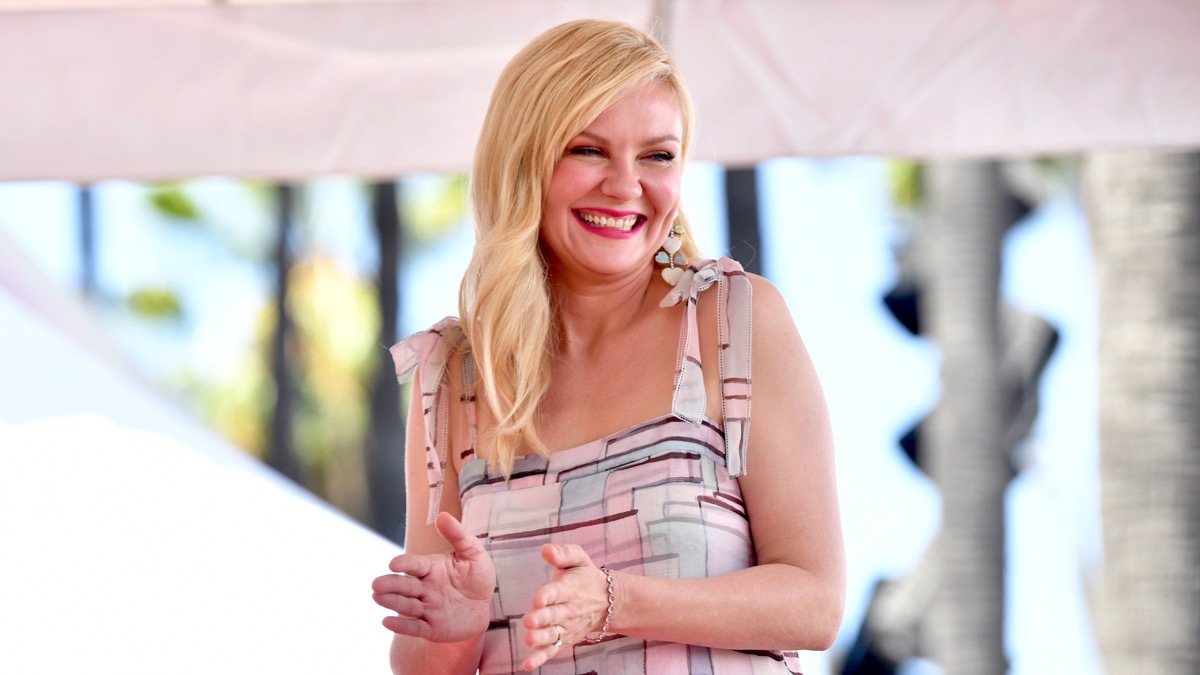 Kirsten Dunst responded with some bemusement after being featured on an apparent presidential campaign poster for Kanye West.

West shared the poster to his Twitter account, which bears the image of Dunst alongside several other faces, including Vogue editor Anna Wintour, alongside the slogan “Kanye 2020 Vision.”

On the social media site, Dunst wrote back: “What’s the message here, and why am I a part of it?”

West has not responded to the actress as of yet.

The rapper announced back in July that he intended to run as an independent candidate in the 2020 US election.

Back in March, Dunst had endorsed Bernie Sanders for president, speaking about her choice in a statement posted online. “All his life, Bernie Sanders has had the courage to speak the truth, even when no one else would,” the statement read.

“He stands up for people – all people. Right now we need his courage and conviction to bring justice to this country, to the environment and to the world. It is my honor to join my voice with his, and with the voices of the millions of hardworking people who know a better world is possible and are ready to fight for it. Together we will win.”

So I am guessing that Kanye will not be getting her vote.