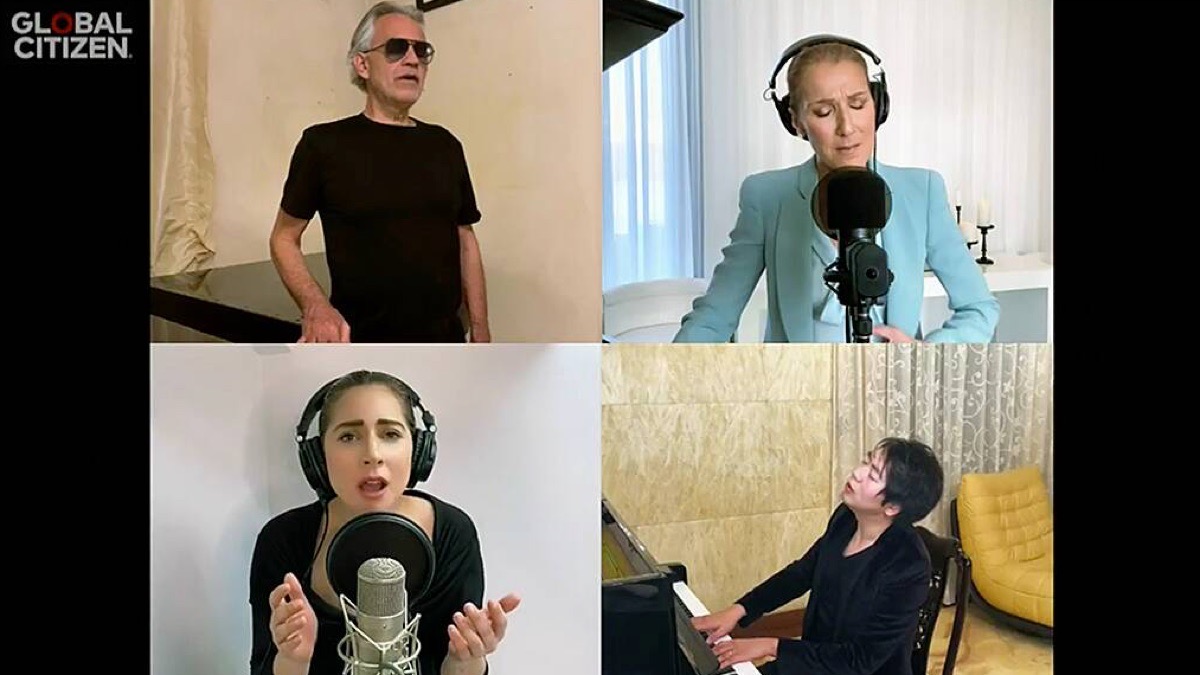 What an epic event this was! Lady Gaga, Paul McCartney, and The Rolling Stones headlined a global special of music, comedy and personal stories in what Gaga called a “love letter” to frontline workers battling the coronavirus pandemic.

The One World: Together at Home, broadcast across multiple television and streaming channels around the world, featured a who’s who of pop culture.

“This is really a true love letter to all of you all over the world, and I hope a reminder of the kindness that’s occurring right now.”

Hosted by three of the biggest late-night television show hosts in the US – Jimmy Kimmel, Stephen Colbert and Jimmy Fallon – the special paid tribute to teachers and healthcare, grocery, delivery, postal and other workers.

The event, organized by the World Health Organization (WHO) and the nonprofit group Global Citizen, was the biggest celebrity effort so far to mark the coronavirus pandemic that has killed more than 160,000 people worldwide.

Instead of seeking public funds, the event encouraged philanthropists and companies to contribute to the WHO’s COVID-19 Solidarity Response Fund. Corporate and other donors have already contributed some $150 million, organizers said.

“What I’d like tonight, if I can, is to give you the permission for the moment to … Smile,” said Gaga launching into a version of the ballad made famous by Nat King Cole.

Beyonce did not perform but sent a video message in which she noted the disproportionately high death rates in the African American community from Covid-19.

“This virus is killing black people at an alarming rate in America,” she said, urging viewers to protect themselves.

Here are some of the performances form the One World event