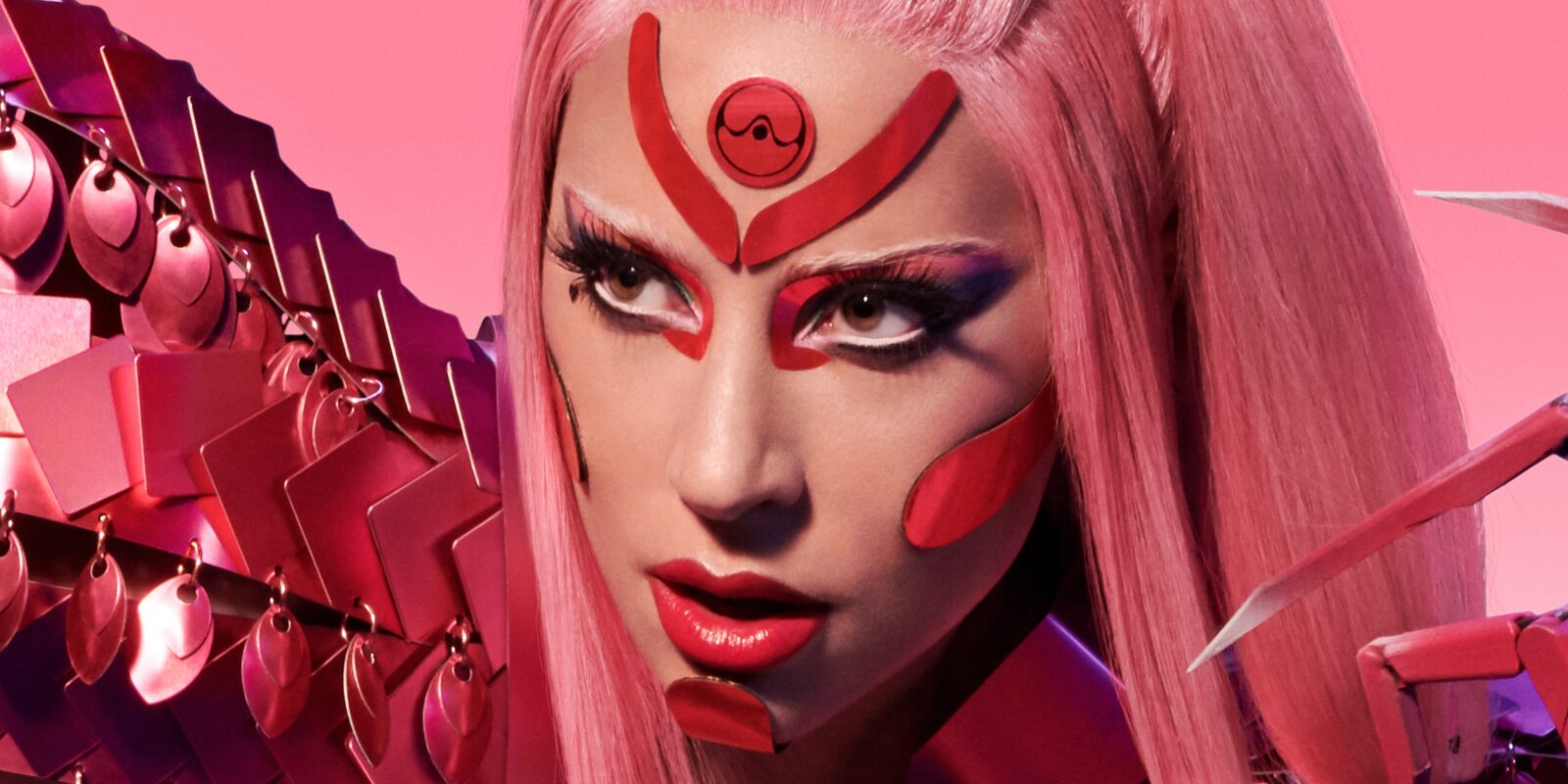 Mark Wahlberg Strips Down to His Undies — SL Photo Flashback

Lady Gaga is back with her long-awaited sixth studio album, Chromatica, an electro-pop bundle of joy!

The 16-track album is Gaga’s return to her pop roots, seven years after her third studio Artpop was released.

The album was originally scheduled to be released on April 10, but it was delayed due to coronavirus pandemic.

Chromatica is filled with synth-filled, dance-y tunes like previously released singles “Stupid Love” and the duet “Rain On Me,” which features Ariana Grande.

Other artists featured on the album include Elton John and the K-Pop girl group BLACKPINK.

In an interview with Zane Lowe, Gaga explained that Chromatica’s imagery is rooted in sound, healing, and color:

The symbol for Chromatica has a sine wave in it, which is the mathematical symbol for sound, and it’s from what all sound is made from, and, for me, sound is what healed me in my life period, and it healed me again making this record, and that is really what Chromatica is all about. It’s about healing and it’s about bravery as well and it’s really like, when we talk about love I think it’s so important to include the fact that it requires a ton of bravery to love someone.

Listen to Chromatica in full below.

Things Are Not Looking Good for Coachella 2020

Mark Wahlberg Strips Down to His Undies — SL Photo Flashback