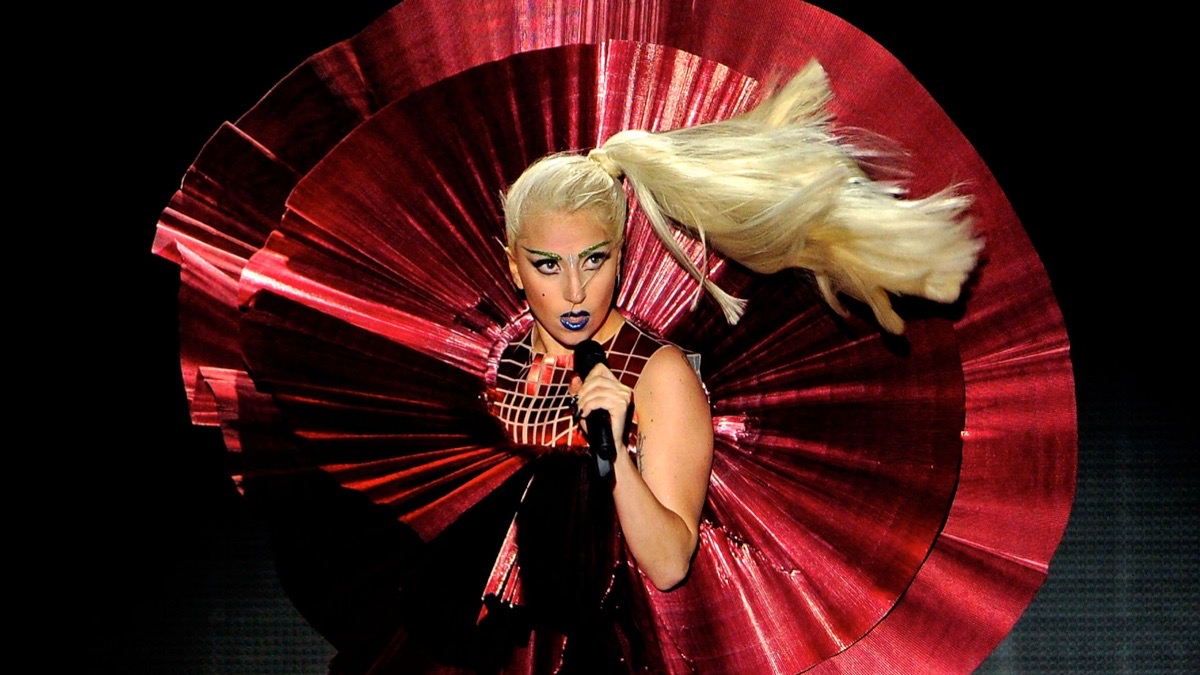 Are you ready for the return of Lady Gaga? Well, you better be, because the pop superstar is releasing a new single “Stupid Love” this Friday (February 28. 2020).

Fans have been aware of “Stupid Love” for a few weeks now; the song (possibly a demo, it’s not clear) leaked in January but was eventually removed.

In response to the leak, which was reportedly sourced from the code behind Gaga’s official website, she tweeted: “can y’all stop.”

Taking to Twitter yesterday (February 25), the singer uploaded an image of a vibrant billboard showcasing the single’s official artwork.

In the post’s caption, she wrote: “‘STUPID LOVE’ THE NEW SINGLE BY LADY GAGA OUT FRIDAY AT MIDNIGHT ET.” The post concluded with the hashtag #LG6

While the name of Lady Gaga’s sixth album has yet to be announced, the teaser image for “Stupid Love” references the word “Chromatica,” which fans have speculated is the name of Gaga’s forthcoming release.

Bloodpop and Tchami produced “Stupid Love.” Bloodpop, born Michael Tucker, started working with Gaga on Joanne. He’s also known for his work with Justin Bieber — with whom he co-wrote and producer “Sorry,” along with other Purpose tracks — and Madonna.