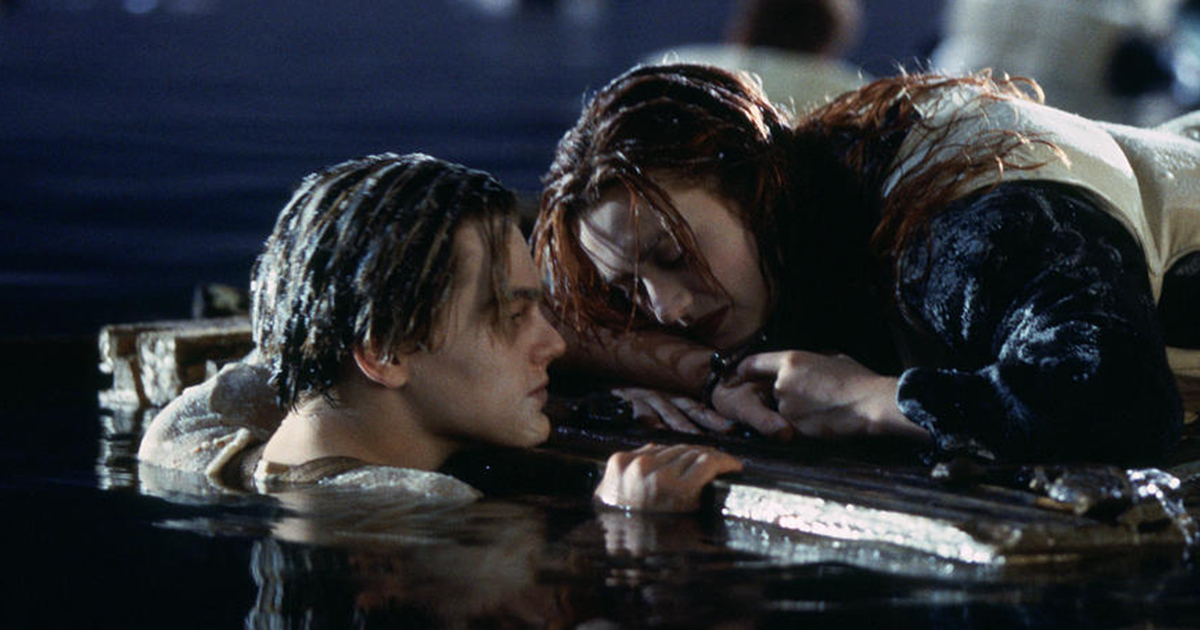 Could Leonardo DiCaprio‘s character, Jack, have fit on the floating wooden plank with Kate Winslet‘s Rose in Titanic? That will go down as one of the biggest cinematic mysteries.

DiCaprio was finally asked the question firsthand while doing press for his latest film Once Upon a Time in Hollywood with his costars Brad Pitt and Margot Robbie.

While 21 years have passed with fans wondering why Jack could not have fit on the floating door with Rose and had to eventually die in the freezing cold water, Leonardo DiCaprio has finally given his take on the controversy.

During an interview with MTV News, the actor alongside Margot Robbie and Brad Pitt was asked the question to which he responded: “I have no comment,” with a grin, making Brad laugh out loud.

Margot chimed in saying: “Oh my god, I thought about it. I remember bawling my eyes out!”

On the other hand, Brad had no idea about the ‘loophole’ that has existed for nearly 21 years since the film’s release in 1997 as he stated: “That is fun. Well, I’m going to go back and look now, certainly.”

“That is the biggest controversy in cinema history” Margot added and Leo agreed “Ever!”

“Did you mention it at the time, should we make the door bigger?” she asked him and Leo gave another solid “Like I said I have no comment.”

Brad wasn’t done though as he started needling Leo to get an answer out of him. “Could you? Could you squeeze in?” he leaned over and asked the Oscar winner who started laughing and again repeated “No comment.”