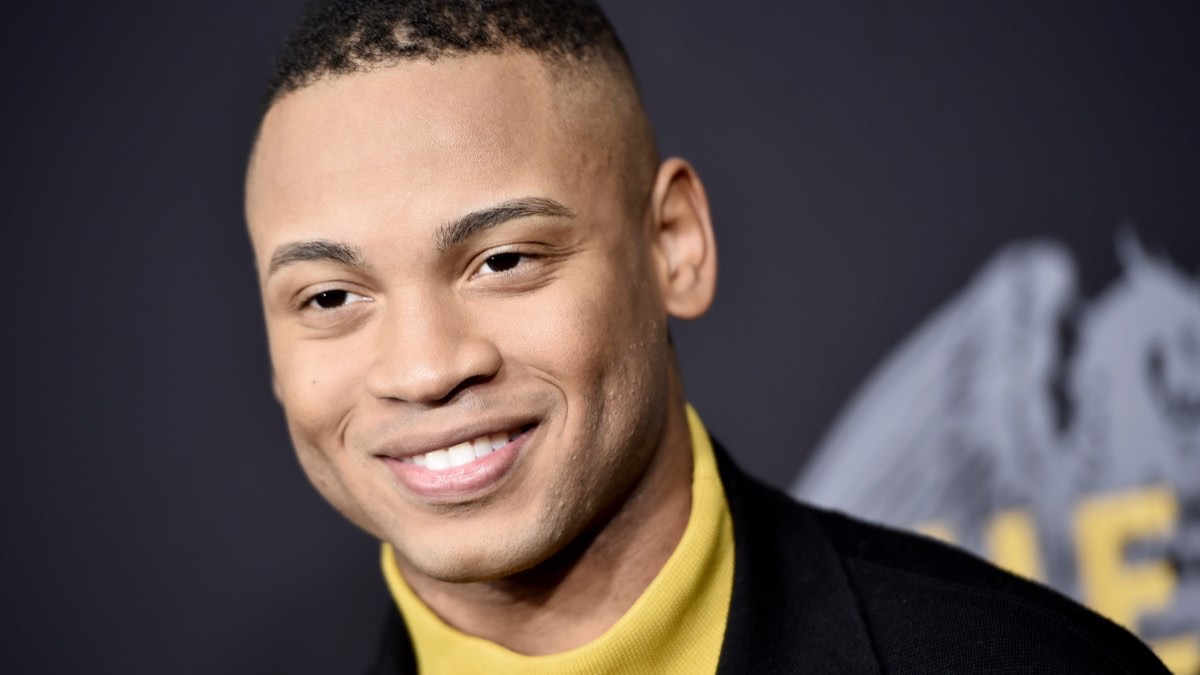 The LGBTQ community tends to be quite outspoken and a helluva lotta fun, and in turn, the community is poignant, hilarious, aware, thoughtful and shady on Twitter.

So we’ve rounded up some of the best tweets of the week from LGBTQ celebrities such as Ryan Jamaal Swain, Noah Galvin, Mj Rodriguez and more!

Congrats to the well-deserving Mj Rodriguez.

You and me both Daniel Franzese.

Wish we were there Ben Platt.

Is it ever too hot for that, Heather Matarazzo?

What a nice moment for you and your mom, Gia Gunn.

This is one powerful video from the people who make Pose.

Now that is hilarious, Tyler Oakley.

What a beautiful moment, Ricky Martin.

It was a beautiful episode Ryan Jamaal Swain.