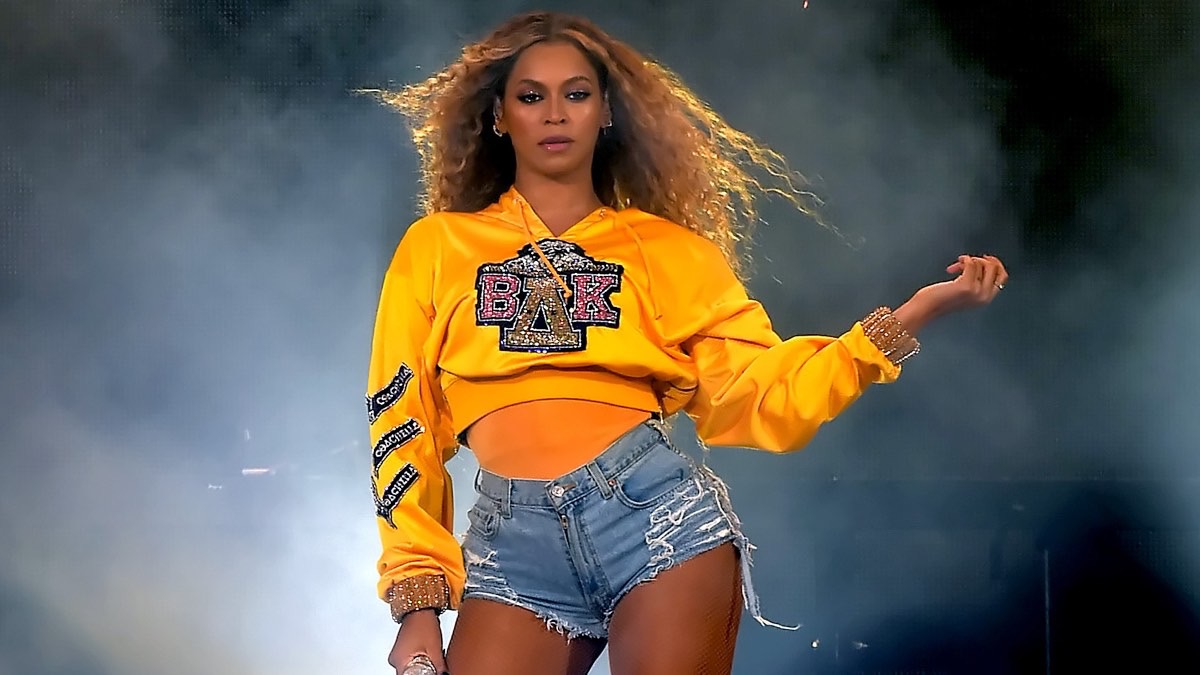 Beyoncé just released a new video and it is all about her vegan diet journey leading up to her now-legendary 2018 performance at Coachella.

The Grammy Award-winning singer followed a vegan diet for 44 days ahead of the performance with the help of Marco Borges, the founder of 22 Days Nutrition.

Both Beyoncé and her husband Jay-Z have followed the program a number of times and regularly eat vegan meals these days.

In the video, Beyoncé said she struggled to lose weight after giving birth to twins, Rumi and Sir, in June of 2017.

The opening scene shows her stepping onto a scale at 175 pounds.

The star said in the clip: “Good morning, it’s 5 am, and this is day one of rehearsals for Coachella. Every woman’s nightmare – this is my weight, 175 Ibs. Long way to go.”

The singer said that she was 218 Ibs the day she welcomed her twins and was determined to lose her baby weight before her big performance.

“I’m back on the stage after giving birth to twins. I was a woman that felt like my body was not mine.”

In the video, Beyoncé’s nutritionist also explains more about her diet plan. Marco Borges, the founder of 22 Days Nutrition, said: “We’re going to go 100% plant-based from now through Coachella. We know the power of vegetables. Plant-based is really about eliminating all of the overly processed foods that don’t do us any good anyways. When you’re eating plant-based, you will definitely have more energy.”

She has teamed up with Borges to offer fans special access to the 22 Days Meal Planner.