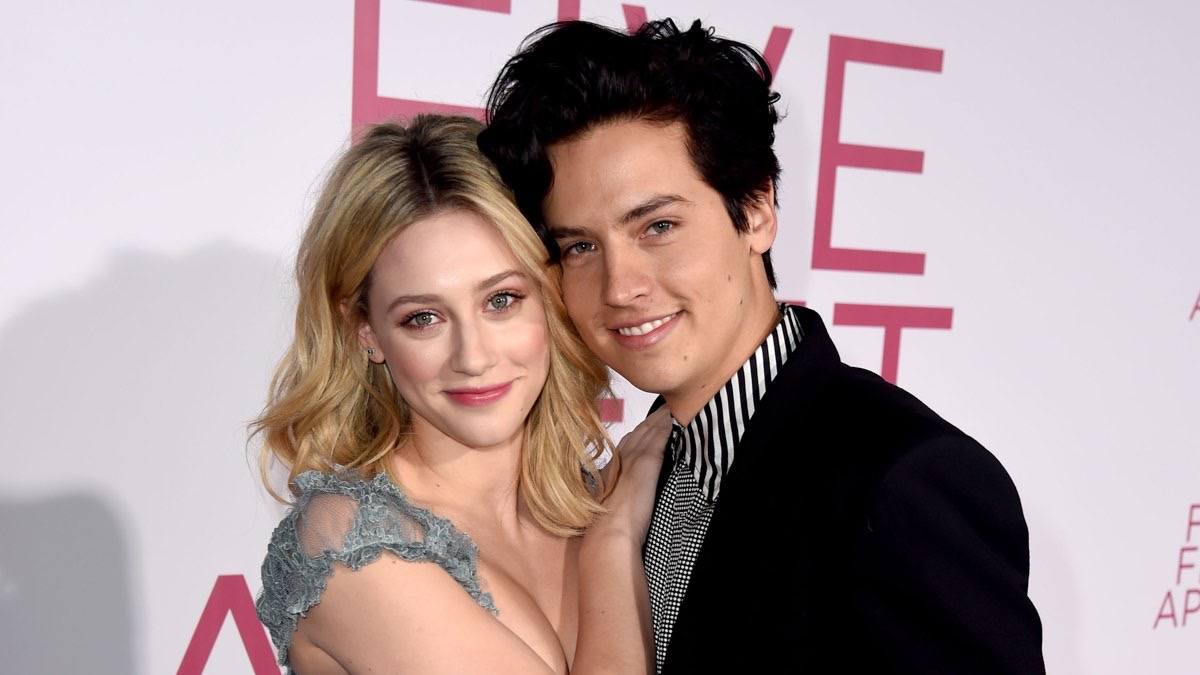 Young love is tough. Riverdale‘s Lili Reinhart and Cole Sprouse have not publicly commented on reports that the two ended their relationship.

But People has some insight into why the couple decided to call it on their relationship is roughly two years.

“Their friends didn’t really expect them to last in the long-run,” a source told the outlet.

“At the end of the day, their personalities are very different and their lifestyles often clashed. Things have felt super heavy in the relationship for a while, and it got to be too much. They’re both very professional though and trying to be as amicable and friendly as possible.”

The two were last spotted together in a joint appearance at Comic-Con in San Diego last weekend, along with the rest of the cast. Reinhart even poked fun at Sprouse in an Instagram post after the event.

Entertainment Tonight reveals that “They were both at Entertainment Weekly‘s Comic-Con party on Saturday, but not together,” a source said.

“Lili spent most of the night with her female co-stars, Camila [Mendes] and Madelaine [Petsch] and Britt Robertson, while Cole was on the other side of the party, hanging out with different friends and vaping.”

Don’t hold out hope for a reconciliation, as People’s source also divulged, “Their friends didn’t really expect them to last in the long-run. […] At the end of the day, their personalities are very different and their lifestyles often clashed.”

Apparently, the couple has been broken up for a while. “Lili and Cole broke-up earlier this summer,” a source said, according to E! News.

“The two are not living together this season.” The source claimed they were “intentionally keeping their distance from the other.” But they also noted that the two are reportedly on “much better terms” as Riverdale is back in production.