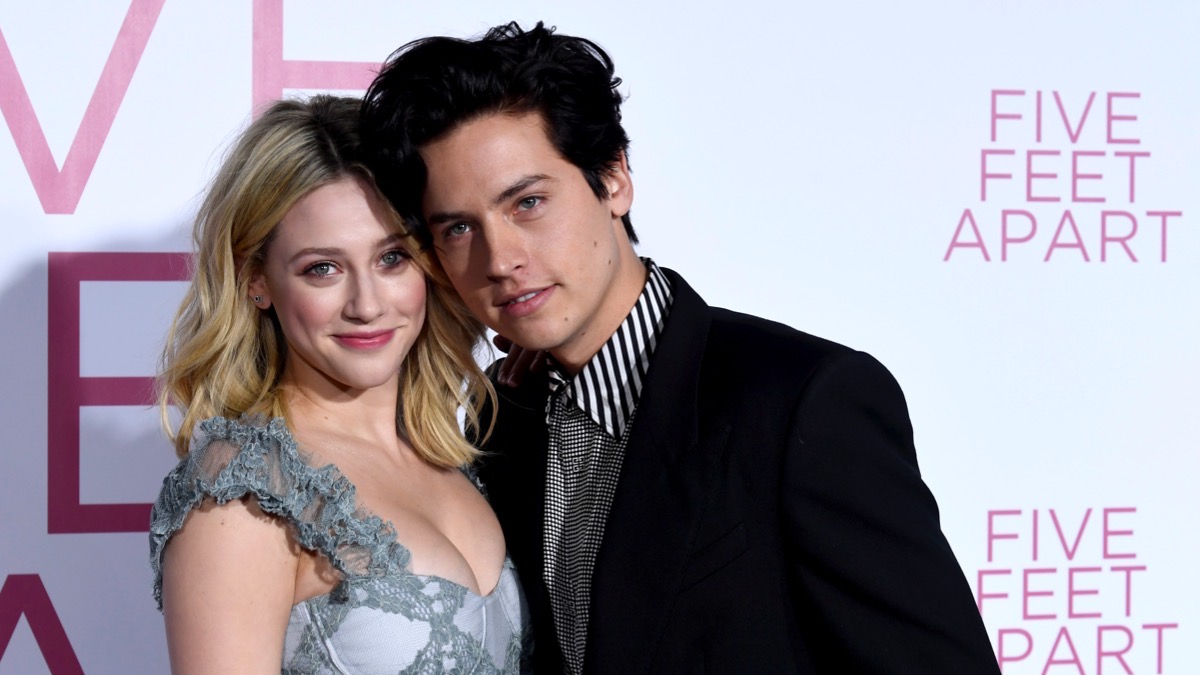 Riverdale star Cole Sprouse has denied allegations of sexually assaulting a woman when he was studying at New York University. His response came after an anonymous Twitter user claimed that he forced himself on her at a party in 2013.

“I told him multiple times to stop, he wouldn’t listen. By then I’m in tears and gagging from the alcohol smell on his breath,” the user claimed, adding that she remained silent all this while because she felt ‘who would believe me over a rich Disney star’.

Sprouse categorically denied the allegations in a series of tweets and said that it appeared to be an attempt to ‘baselessly cancel’ him and his co-stars. “Earlier today myself and three other cast mates were falsely accused of sexual offense by anonymous accounts on twitter. I take these accusations very seriously, and will be working with the right teams to get to the root of it,” he wrote on Twitter.

Similar accusations of sexual assault have also been leveled against Sprouse’s Riverdale co-stars Vanessa Morgan, Lili Reinhart and KJ Apa. Reinhart also took to Twitter to deny the claims and said that they would take legal action.

“I have always taken sexual assault allegations seriously. But it was proven that this account was created specifically to create false stories about me and my cast. I can’t think of something more twisted than lying about sexual assault,” she wrote, adding that the person making the claims ‘admitted that the stories were fabricated’.

“We are looking into taking legal action. This kind of sick behavior only harms true survivors. This was incredibly triggering for me and scary because I’ve always supported survivors and believed them,” she added. (TV Fantatic)

The 2021 Golden Globes will take place on Feb. 28 — about eight weeks before the 93rd Academy Awards.

The Hollywood Foreign Press Association made the announcement Monday morning. Just a week earlier, the Academy of Motion Picture Arts and Sciences announced that the 93rd Academy Awards telecast has been postponed by two months to April 25, 2021.

“To accommodate both domestic and international film and television productions, the HFPA will provide further guidance around eligibility, voting period and revised nominations announcement timing in the coming weeks,” the organization said.

The new date means that the results of the Globes could influence Oscar nominations voting, as the process doesn’t begin until a week later on March 5. (Deadline)

■ Once Upon a Time star Lana Parrilla filed for a restraining order against a woman named Antoinette Hinckley, a 50-year-old who allegedly showed up to Lana’s crib twice in 5 days. In the second instance, the woman accused Parrilla of owing her $400,000, before alleging, “I have video of you murdering my 13 children last night.” (TMZ)

■ Leonardo DiCaprio‘s girlfriend Camila Morrone turned 23, so he rented her a yacht and threw her a party! (Celebitchy)

■ The chances of Oscar Isaac returning to film another Star Wars movie are relatively slim, unless “I need another house or something.” (Deadline)

■ In an effort to show support for sexual assault victims, Amy Schumer posted her phone number on her Instagram page and encouraged anyone who has been abused to give her a call if they need support. (The Wrap)

Only 6,200 People Showed Up for Trump Tulsa Rally

President Donald Trump’s return to the campaign trail was designed to show strength and enthusiasm heading into the critical final months before an election that will decide whether he remains in the White House.

Instead, his weekend rally in Oklahoma highlighted growing vulnerabilities and crystallized a divisive reelection message that largely ignores broad swaths of voters — independents, suburban women and people of color — who could play a crucial role in choosing Trump or Democratic challenger Joe Biden.

The lower-than-expected turnout at the comeback rally, in particular, left Trump fuming. (The New York Times)

■ A noose was found in Bubba Wallace‘s garage stall Sunday, according to a statement from NASCAR. Wallace, who is the only Black driver in NASCAR’s top circuit, has been very outspoken in the last few weeks about the Black Lives Matter movement and the corresponding protests. He even called on NASCAR to ban the Confederate flag, which they did on June 10. (ESPN)

■ A statue of President Theodore Roosevelt in front of the American Museum of Natural History in New York City will be removed. “The American Museum of Natural History has asked to remove the Theodore Roosevelt statue because it explicitly depicts Black and Indigenous people as subjugated and racially inferior,” a statement from New York City Mayor Bill de Blasio‘s office said. “The city supports the museum’s request. It is the right decision and the right time to remove this problematic statue.” (Reuters)

■ 104 people were shot in Chicago over the Father’s Day weekend and at least 14 of them died, marking the most violent weekend in the city so far this year. (Chicago Sun-Times)