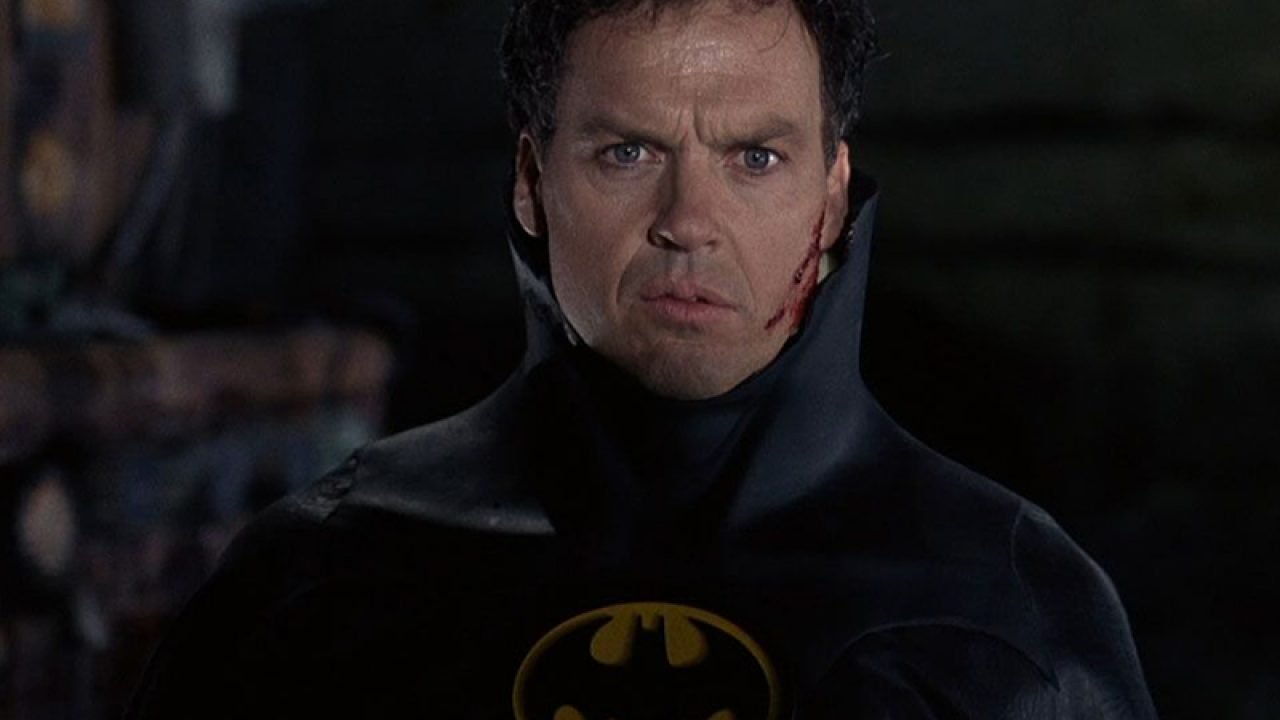 Michael Keaton, who played Batman in Tim Burton‘s 1989 Batman film and his 1992 Batman Returns sequel, is in talks to reprise his role as the caped crusader opposite of Ezra Miller in The Flash.

Sources report that the 68-year-old performer is currently in talks with Warner Bros. to reprise his star-making role for the long-awaited project focused on the red speedster in an effort to introduce audiences to the concept of the multiverse, while noting that negotiations are in “the very early stages.”

It’s currently unknown how the script is looking to toy with the idea of the multiverse, especially in future DCEU films, but sources are confirming that should Keaton return to the role 30 years after we last saw him in it, it will not affect Matt Reeves’ highly-anticipated The Batman and that the studio is still considering Robert Pattinson as the future of the Dark Knight franchise.

Additionally, The Hollywood Reporter adds that if talks go through, Keaton could end up playing Batman in multiple movies “in a mentor capacity” similar to Nick Fury in the MCU, with Batgirl being one of the possible projects.

THR doesn’t indicate how Keaton’s Batman will be drawn into the DCEU, but it’s probably safe to assume Miller’s speedster hero will open a breach between alternate DC Universes during the course of the movie.

With Keaton’s version of Bruce Wayne being positioned as an aging mentor figure, a la Batman Beyond, the studio may be looking to replace Ben Affleck‘s Batman with this alternate universe doppelganger.

Keaton first appeared as Batman in Tim Burton’s 1989 Batman, which proved a critical and commercial hit and helped pave the way for the comic book genre’s future box office domination. and his performance has largely been considered one of the best iterations of the character, despite initial hesitation from fans.

Endnotes: Robert Pattinson Describes Suiting Up as Batman for the First Time and More!

Robert Pattinson May Be Your New Batman

Ben Affleck hands over his cape to a new Batman