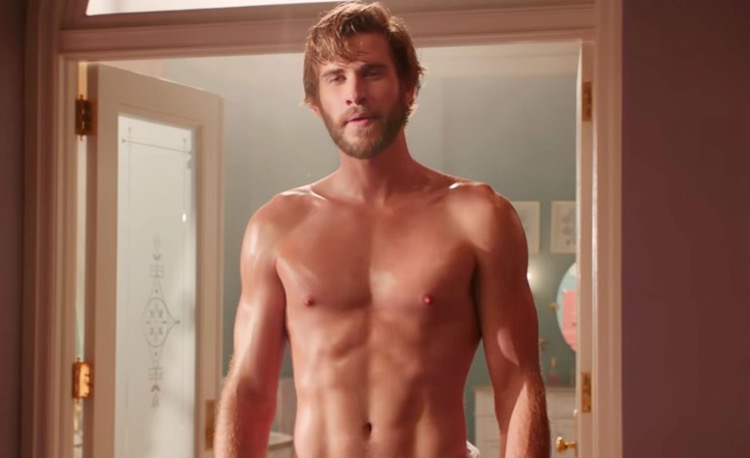 In the forthcoming movie, It’s It Romantic, Rebel Wilson stars as Natalie, a woman who takes a bad fall and wakes up in her very own romantic comedy.

“It’s about a girl who hates romantic comedies, which I did in real life because I didn’t feel like they were real and then I get flung into a world of romantic comedies and I have two love interests in the film because why not?” she shared with Ellen DeGeneres.

Liam Hemsworth is featured as the “hunky object of Wilson’s affections in the film and Priyanka Chopra plays “yoga ambassador Isabella.”

Watch the trailer for Isn’t It Romantic below.