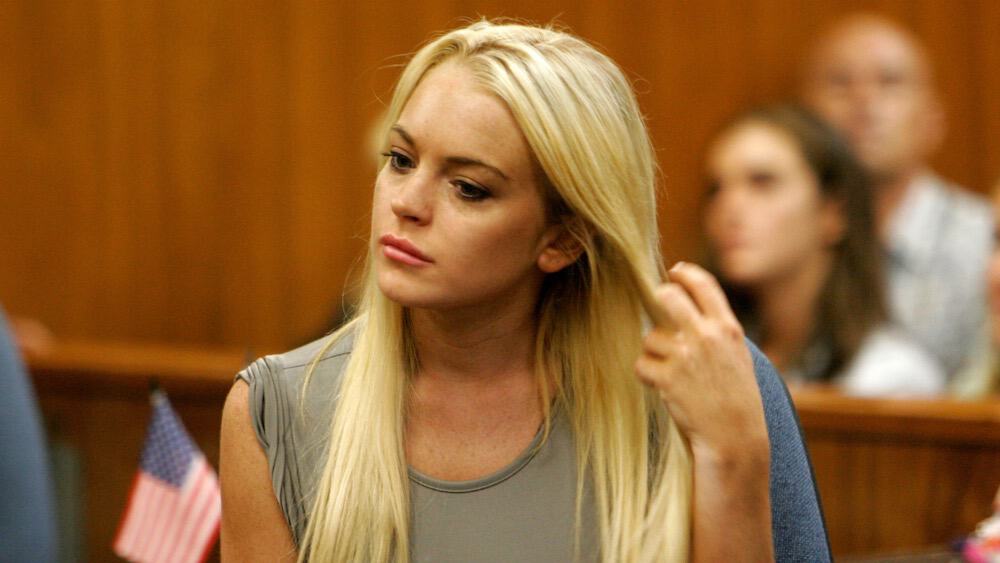 With the news that Lindsay Lohan‘s film Machete is finally going to be released this September, her acting career could actually get a boost. That’s if she’s actually good in it, and doesn’t end up sucking the life out of the film.

If it happens to be the later, Lindsay should consider taking on one of these iconic roles in a remake (at least for the cash, because she may be a little hard up for it right now).

What role would you like to see Lindsay Lohan tackle next?

Socialite Life debuted back in 2003. SL Flashback showcases some of our favorite content from years past. This article was originally published on April 20, 2010.