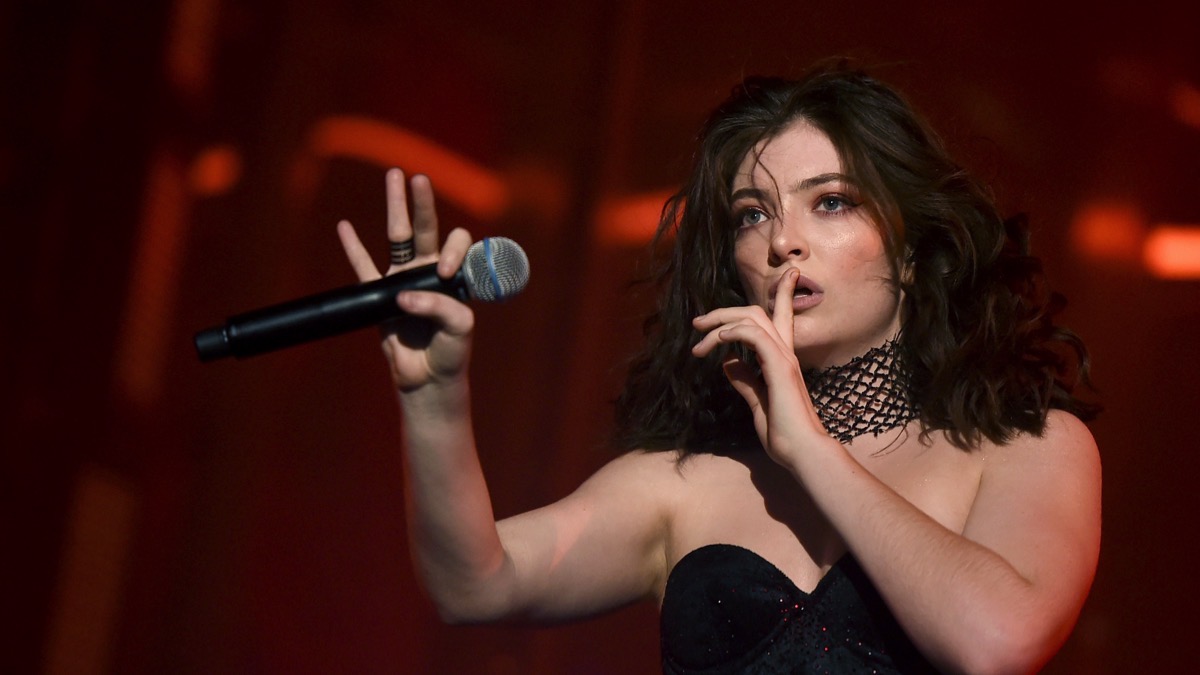 It is about time! Yesterday (May 19, 2020), Lorde sent out a pretty long newsletter to her fans informing them about the status of her new music.

This newsletter contained descriptions that the upcoming work “is so fucking good,” and that she is “truly jazzed” for people to listen to it in the future.

First off she gave everyone an update as to how she’s holding up since she last wrote.

“I realized the other day it had been a minute since we chatted, and I was missing you,” she began. “Do you wear your hair long or short now? Did you take your piercings out? You’ll probably be pleased to know my hair is big and long again.”

She continued to talk about how her home country of New Zealand is doing amidst the pandemic, and then went on to talk about how grief over her beloved dog Pearl’s death had negatively impacted her ability to create music when it happened last year.

“It was summer, a time of year which is usually so clarifying and special to me, but I was grieving hard for Pearl, carrying it everywhere with me,” she wrote, according to Billboard. “I found a note in my phone from November which said: I eat a grief sandwich / I wear a grief coat / I see a grief film.”

“I started going back to the studio again in December, just for something to do, and to my surprise, good things came out. Happy, playful things,” she continued. “I felt my melodic muscles flexing and strengthening.”

She said that she had been putting together music with Jack Antonoff, who also collaborated with her on her 2017 album Melodrama. The two worked together on the new music in Auckland, New Zealand and in Los Angeles.

“It flowed. A thing started to take shape. And then, of course, the world shut down,” she shared. “We’re still working away—Jack and I FaceTimed for over an hour this morning going over everything. But it’ll take a while longer.”

“I know now how excited I am to get back out there,” she went on. “I want to eat summer foods in beautiful countries—ice cream and tomatoes and anchovies. I want to use my gift, and watch it grow. Who knows when it’ll be safe to do those things, but I’m craving them, and I wanted you to know.”

“Waiting, the thing that felt so pointless and annoying when I was young, is now this kind of delicious activity. In my opinion, the greatest treat I can give you is work that will last ten, twenty, thirty years. And that kind of work takes time. So if you can, I’d like for you to try tuning in to the time spent waiting for something of the highest quality to arrive,” she wrote.

“Enjoy the sensation as it builds. When the moment comes, our wave will crest super fucking high. I can tell you, this new thing, it’s got its own colours now. If you know anything about my work, you’ll know what that means.”

She concluded with the following self-review: “The work is so fucking good, my friend. I am truly jazzed for you to hear it.”