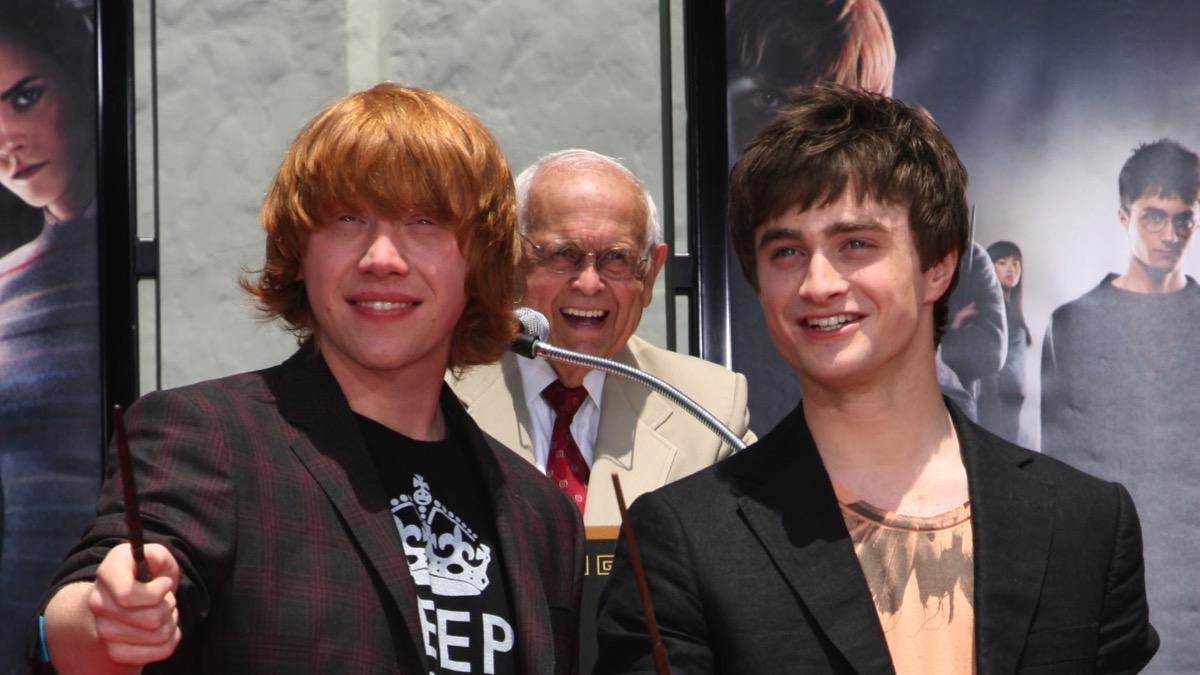 Actor Charlie Carver Felt Unsafe At School For Being Gay

While Daniel Radcliffe is “so happy” for his Harry Potter co-star Rupert Grint after the birth of his first child with girlfriend Georgia Groome but admitted that it’s “super weird” they are old enough to have children.

The 30-year-appeared on Bravo’s Watch What Happens Live with Ellie Kemper when host Andy Cohen asked if he had spoken to Grint.

Radcliffe confirmed that he had text Grint to congratulate him on his newborn.

“Yes, I texted him the other day and said I was so happy for him and it’s very very cool,” Radcliffe said.

READ MORE: Despite the Rumors, Daniel Radcliffe Does Not Have Coronavirus

“It’s also like super weird, for me, to think that we are all at the age where we are all having children, but we definitely are.”

“It’s weird for all of us,” Cohen remarked, recalling the three youngsters in Harry Potter.

Radcliffe went on to say that Grint and Emma Watson were “terrible yardsticks for how old people are.”

“I remember when I turned 30 I remember a lot of people in my life were really depressed to find out that they’re lapped,” Radcliffe said.

The news that Grint and Groome were expecting broke just weeks before the couple welcoming their baby girl earlier this month.

Radcliffe and Kemper recently starred in the Unbreakable Kimm Schmidt special, Kimmy vs. The Reverend, which was released on Netflix last week.

The interactive special sees the Kemper star as Kimmy alongside Radcliffe as Prince Frederick Windsor 12th in line to the British throne and Kimmy’s fiancé.

Actor Charlie Carver Felt Unsafe At School For Being Gay