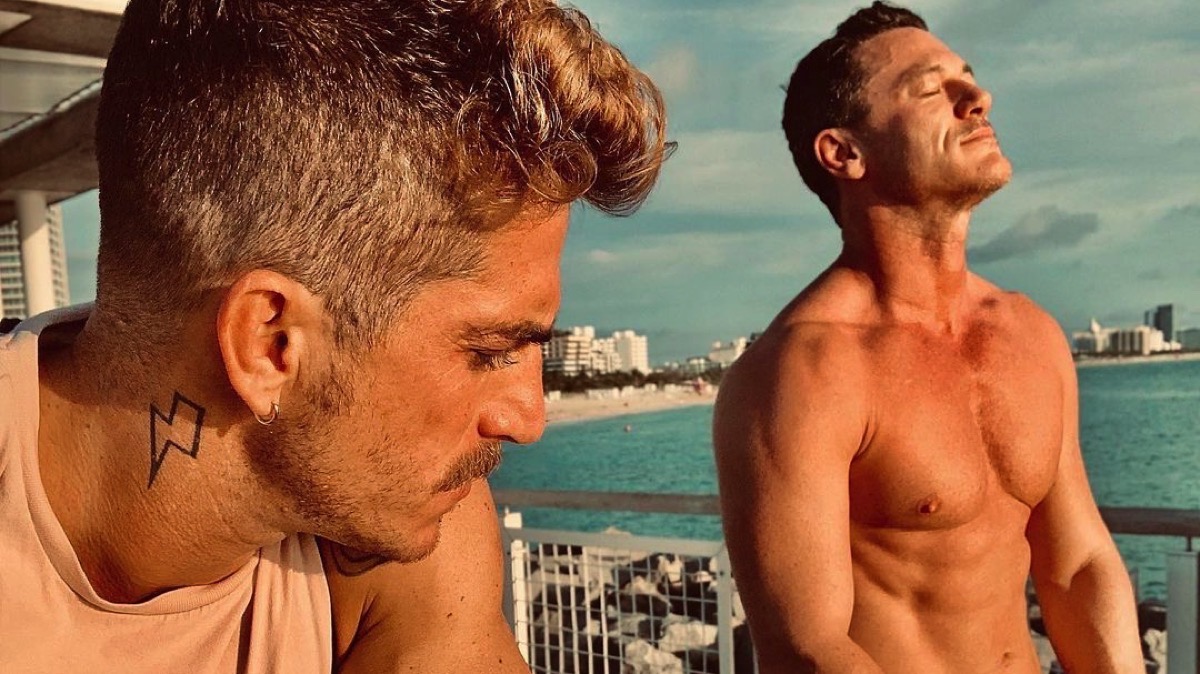 Luke Evans has confirmed that he and his boyfriend Rafael Olarra have split following weeks of press speculation.

Evans made his relationship with Olarra public in February 2020 by sharing a video of themselves holidaying together in Hawaii.

Speculation increased in October 2020 that the couple had split after Evans unfollowed Olarra, who works as a luxury art director at an American hotel chain, on Instagram.

Evans also deleted all photos of Olarra from his Instagram account, leading to feverish speculation from fans that the Beauty and the Beast actor was a single man once more.

Evans confirmed the split in an interview with The Times, simply saying: “It is what it is.”

He went on to open up about his dream of becoming a dad, revealing that he has thought about starting a family – and he may yet decide to go it alone.

“I thought about it many times and as I get older I’m thinking maybe I should get on and do it,” Luke Evans said when asked if he would like to have children.

“I don’t want to be an old dad… but I would like to be a dad. There’s a lot of satisfaction to passing on your experiences and rearing a strong, open-minded, kind, respectful human being who can go out in the world and do something good.”

Evans, 41, will next star in the mystery series The Pembrokeshire Murders for ITV in the UK. He will also play opposite Nicole Kidman in the upcoming Hulu series Nine Perfect Strangers.