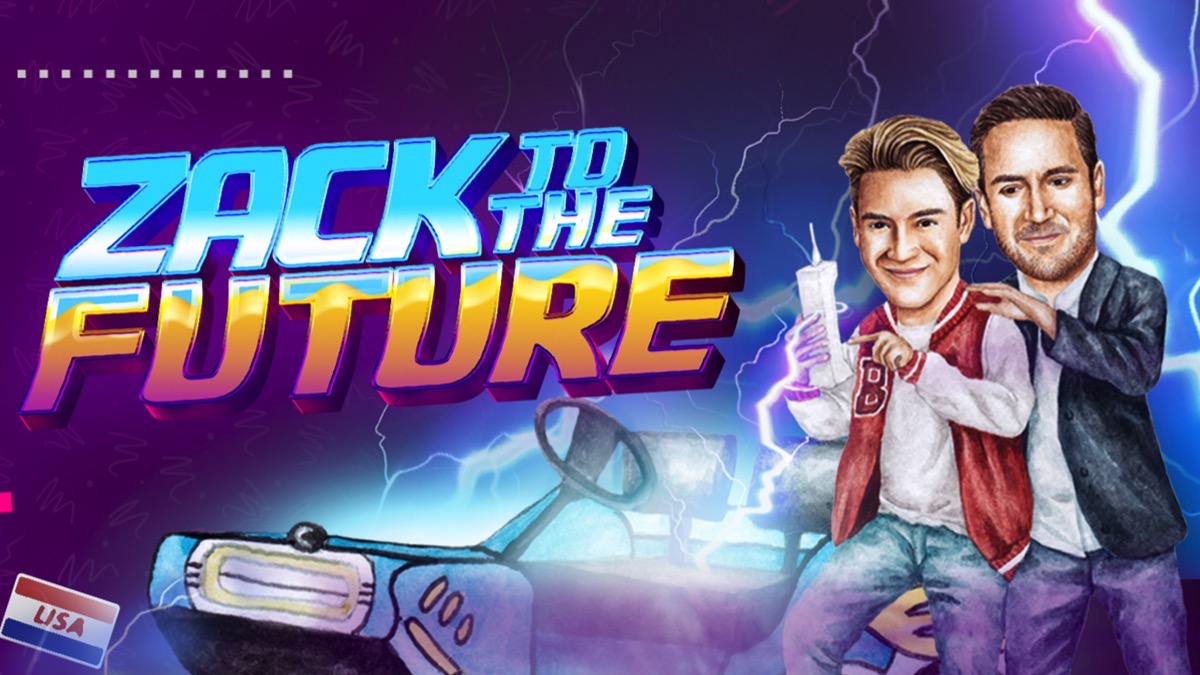 Despite being the star of one of the biggest teen series of its era, Mark-Paul Gosselaar, who played Zack Morris on Saved by the Bell, has never seen a single episode of the show in its entirety.

This is all going to change very soon as Gosselaar has decided it’s finally time to take in every episode of the show and document his reactions as part of a new podcast called “Zack to the Future” from Entercom’s Cadence 13.

Co-hosting with Gosselaar for this endeavor will be Dashiell Driscoll, best known for “Zack Morris is Trash” fame. Gosselaar had this to say about watching the show for the first time and the new podcast:

“For years I have been asked by dedicated fans of Saved by the Bell to revisit the show. I couldn’t wrap my head around an idea that would keep the audience entertained and celebrate the beloved series we created over 30 years ago, mostly because I can’t remember a thing about making it, and I am thrilled to say I have found the answer. As my co-host, Dashiell Driscoll will be my key to unlocking every door at Bayside, a key he assures me Zack Morris would’ve had. I haven’t watched a single episode in its entirety since I walked off the sets in 1993. It’s time to wheel that big television into class. Go Bayside!”

Variety has the full story.

■ The home of talk show host Ellen DeGeneres and her wife, actress Portia de Rossi, was burglarized on July 4th. The exact description of the items that were taken is not available for release, but they are described as high-value jewelry and watches. (People)

■ Ciara and Russell Wilson are proud parents once again! The couple gave birth to a baby boy. (June Jared)

■ Fans will have to wait until 2021 to see Enrique Iglesias and Ricky Martin onstage now that the pair has officially rescheduled their first-ever co-headlining tour in North America to 2021. (Billboard)

■ JK Rowling has sued a kids’ website for talking about cancel culture and her transphobia. (Celebitchy)

■ A federal judge on Thursday ordered the unsealing of key documents from a settled civil lawsuit involving Ghislaine Maxwell and victims alleging sex abuse and trafficking by the late Jeffrey Epstein. (CNN)

■ Actor Mel Gibson was hospitalized for a week after testing positive for coronavirus back in April. (Today)

■ Prince Harry and Duchess Meghan are suing a photographer over pictures of their son Archie, which they alleged were taken at their Los Angeles home by a drone. (Vanity Fair)

■ A vintage Mariah Carey warm up.